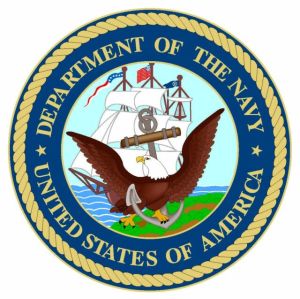 William was a proud and active 4th Degree Member of The Knights of Columbus, in which he designed their facility in Newtown Square. He was an avid golfer in his young days. William also enjoyed repairing clocks, gardening, and amateur radio. In his professional life, William was a practicing Architecture and Engineer, achieving the level of Master of Science in the Engineering.

In addition William was a military veteran, having severed in the United States Navy during World War Two in the Pacific Theater.

William was the beloved husband of the late Christina M. Gariano (nee Aprile), who passed away on March 20, 2018, who were married for nearly 70 years;  loving father of William J. Gariano, Nora A. Gariano (John), and Thomas A. Gariano (Judy); adoring grandfather of Lori Wilkenson, Stephanie Gariano, and the late Traci Sachs. He is also survived by 7 great-grandchildren.

To send flowers to the family or plant a tree in memory of William F. Gariano, please visit our floral store.