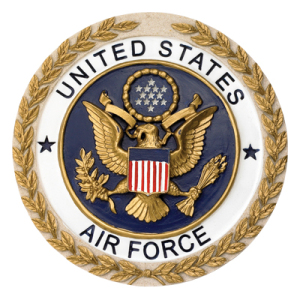 Born in Plains, PA in 1931, he was the son of the late Michael and Clara (nee Siani) Florio. Bob's life revolved around his family, his music and his faith. He spent many years playing guitar, piano and a little bit of accordion in bands as well as for family. In his later years, he played piano entertaining patrons at Charlotte's Restaurant in Newtown Square, PA. Bob established his own accounting business in Broomall, PA later in his professional career and continued to run the business well into his retirement years. Bob was a 4th degree member of the Knights of Columbus and a member of the American Legion for over 70 years. Bob served in the U.S. Air Force during the Korean War and held the rank of Staff Sergeant.

In lieu of flowers, memorial donations can be made in his name to Lankenau Medical Center Foundation, designating the donation to the Cardiovascular Breakthrough Fund, and mailed to Lankenau Medical Center Foundation, Cardiovascular Breakthrough Fund, 100 E. Lancaster Ave., Wynnewood, PA 19096 and online donations to: Lankenau Institute for Medical Research.

To send flowers to the family or plant a tree in memory of Robert A. "Bob" Florio, please visit our floral store.