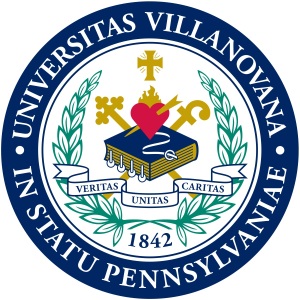 Richard was a graduate of Waldron Academy and Lower Merion High School. In his younger years, he was employed as a laborer in his father’s construction firm, as a proud member of Laborers’ Union District Council 332. He later worked many years at Villanova University in the dining services. Richard deeply treasured the many friendships he formed wherever he found himself. He was an avid fan of the Phillies, Eagles and Flyers. Richard followed Villanova and Notre Dame football, and Saint Joseph’s and Villanova basketball with equal passion. Richard enjoyed spending time at the Jersey Shore. First and foremost, Richard loved his family.

Contributions in Richard’s memory can be made to the Sisters of Mercy, 515 Montgomery Avenue, Merion Station, PA  19066.

To send flowers to the family or plant a tree in memory of Richard J. Donovan, please visit our floral store.