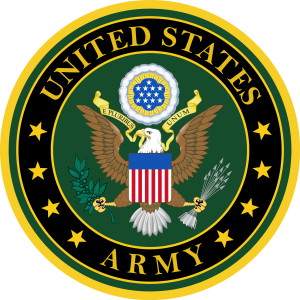 Mac was born May 25, 1931 in Philadelphia, Pennsylvania to Joseph and Anna (Yeager) McCusker. He graduated from South Philadelphia High School (Southern) in 1948. On March 15, 1952 he married the former Lois T. Gunn in Philadelphia. Immediately thereafter, he received his draft notice whereby he served as Army 1st Lt. C.E. Korea, 1952-53. Upon discharge, Mac used his opportunity under the GI Bill to graduate from St. Joseph’s University with a degree in business. Starting from being a union lather, he then purchased apartments and a tavern in Delaware and Chester counties. He moved his family to Newtown Square in 1957, putting down roots which are still firm today.

He became involved with industrial sales, word processing, and finally educational publishing (for the last 38 years).

Mac is fondly remembered for two sayings, “You can’t go broke making a profit” and simply, “Did you get a job, yet?” In later years when asked what he does around here, he would reply, “ I read the NY Times. Someone has to know what’s going on.” His keen wit, sense of humor, and entrepreneurial spirit still carry on with his children and grandchildren.

Besides being an avid reader, Mac enjoyed traveling around the world for business and pleasure. This sense of adventure was passed along to all family members. He loved his family and adored his grandchildren and great-grandchildren. This mutual admiration will be forever remembered in their hearts.

To send flowers to the family or plant a tree in memory of John Joseph McCusker, Sr. "Mac", please visit our floral store.