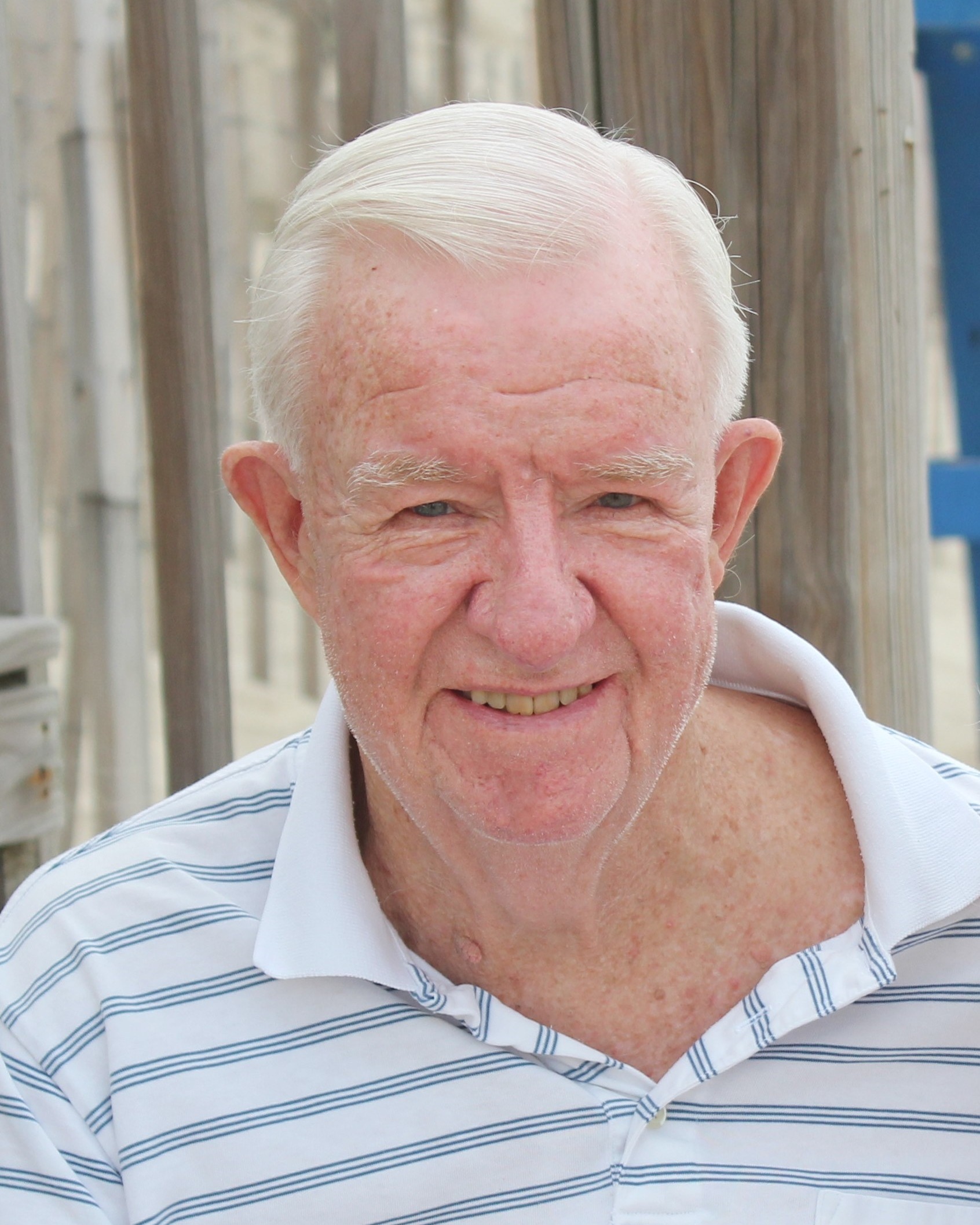 William J. “Bill” Lutz, of Chesterbrook, PA, passed away peacefully on Christmas morning at the age of 83.  He is survived by his loving wife of 54 years, Nancy “Nan” (Roscoe) Lutz formally of Rye, NY; daughter Alison Walton (John) of West Chester, PA; son Bill Lutz (Sarah) of The Woodlands, TX, and was “Papa” to 8 grandchildren: Katie, Abby, Andrew, Johnny, Rex, Jack, Ellie, and Luke.  He is also survived by his brother Jack Lutz of Burlington, VT, sister Jill Olias (Fred) of Ellicott City, MD, as well as close extended family.

Formally of Milburn, NJ, Bill was the eldest son of the late William M and Alice (Watt) Lutz.  He was a graduate of Milburn High School and went on to attend Baldwin Wallace (OH).  After graduating from college, he went on to serve in the US Army for several years before moving to New York City where he began his career in the insurance industry.  He and Nan were married in 1968 and spent time living in Alpine and Haworth, NJ, Medfield, MA, and Barrington, RI where they raised their two children.

Bill was an avid sports fan who loved attending his kid’s games and sporting events, coaching several teams along the way, and could always be heard on the sidelines. He became a huge Patriots fan while living in Rhode Island and continued to cheer for them even after moving to Chesterbrook, PA 19 years ago to be closer to family.

During his later years, Bill worked at the front desk of the Upper Main Line YMCA in Berwyn, PA, a job that kept him going and one he enjoyed for over 10 years.  He made it a point to learn everyone’s name, often checking them in before they walked through the front door.  Once Covid began, he decided not to return, but continued to talk about his time at UMLY and all the people he met along the way.

A celebration of Bill’s life will be held at a later date.

Memorial donations in Bill’s honor may be made to the Upper Main Line YMCA (UMLY), 1416 Berwyn-Paoli Road, Berwyn, PA 19312, https://ymcagbw.org/donatenow.

To order memorial trees or send flowers to the family in memory of William J. "Bill" Lutz, please visit our flower store.