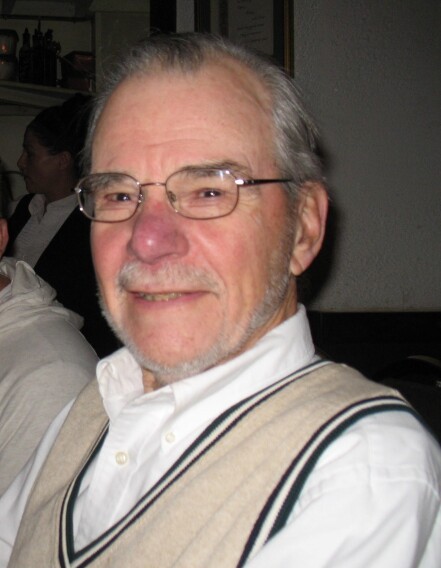 William Burdick passed away peacefully at Bryn Mawr Hospital on December 7, 2021. He was 94 years old.

Born in New York on December 23, 1926, he grew up in Brooklyn and attended Poly Prep School where he excelled in track and field. He had two older brothers, Howard and Clinton Dewitt, both deceased.

Bill taught mathematics and coached at the Episcopal Academy (City Line Avenue campus) for over 35 years, a career that he loved. He was also a referee of soccer, wrestling and track and field, which he did up until his mid-eighties.

Bill was an avid fan of music and Community Theater.  Bill raised his family in Narberth, PA. and Westhampton Beach, NY.

To order memorial trees or send flowers to the family in memory of William Burdick, please visit our flower store.