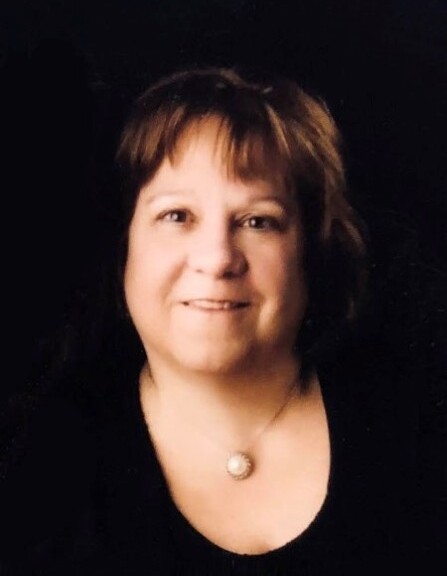 Wenda (Wendy) Susan Long, from Upper Darby, PA, lost her courageous battle with cancer on March 18, 2021. She passed away peacefully surrounded by her loving family and friends. Wendy was born in Reading, Pennsylvania on June 8, 1953. Wendy was extremely intelligent, self-sufficient, creative, and caring. She enjoyed world travel, beach vacations, reading, theater, music, and quality time with her friends and family. She will be remembered for her strength, her generosity, her laughter, and her love. She will be sadly missed by her family, colleagues, and the many friends she met along her path in life.

Wendy completed her Bachelor of Arts at the University of Delaware in 1975, Master of Science in Biomedical Science at Drexel University, and received her PhD at the University of Pennsylvania. She is known for her many accomplishments and was recently recognized as the recipient of the Wilson High School Distinguished Alumni Award. She was a member of the Alpha Chi Omega sorority and served as the First Vice President and also a member of the professional organization for educators, Phi Delta Kappa.

Wendy devoted more than 40 years of her professional life to Penn Medicine. She began her career in 1979 as Manager of the Genetics Lab, under the direction of Dr. Michael Mennuti in the Obstetrics and Gynecology Department. She later became the Practice Manager of the Maternal Fetal Medicine and the Urogynecology Divisions. After retiring, Wendy stayed on the Penn Medicine team as a consultant for Special Projects.

Wendy was a faithful parishioner of the Temple Lutheran Church in Havertown, PA where she enjoyed performing as a member of the bell choir. She had a passion for music and was also an active member in the Choral Music Association at Upper Darby High School.

Wendy was the daughter of the late Warren Harding Long. She is survived by her mother Anna Elizabeth Long (Wartzenluft) of Sinking Spring, PA, her daughter Meighan Elizabeth Long of Upper Darby, her brother Craig and his wife, Angela Long, and her nieces Shannon and Camryn of Eugene, OR. She is a treasured friend to many and will be sadly missed by her lifelong friends, Terri Insetta and Marilyn Vey.

There will be a private burial followed by a memorial service at a later date.

In lieu of flowers, contributions can be made in memory of Wendy to support the Ovarian Cancer Research Center (OCRC) at Penn Medicine. Checks should be made payable to the “Trustees of the University of Pennsylvania” and indicate “in memory of Wendy Long” on the check. Mail to: Penn Medicine Development, Attn: Maddie Hansen, 3535 Market Street, Suite 750, Philadelphia, PA, 19104. Gifts may also be made online by visiting www.pennmedicine.org/OCRC .

To order memorial trees or send flowers to the family in memory of Wenda Long, please visit our flower store.