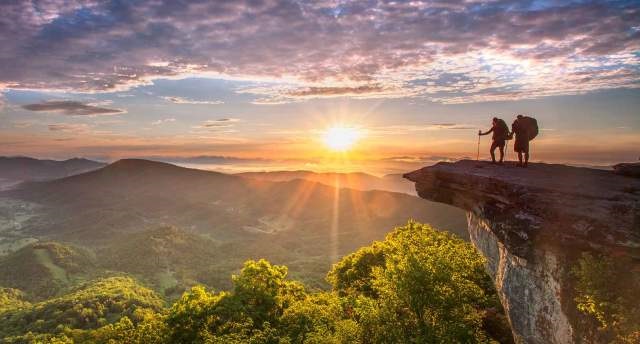 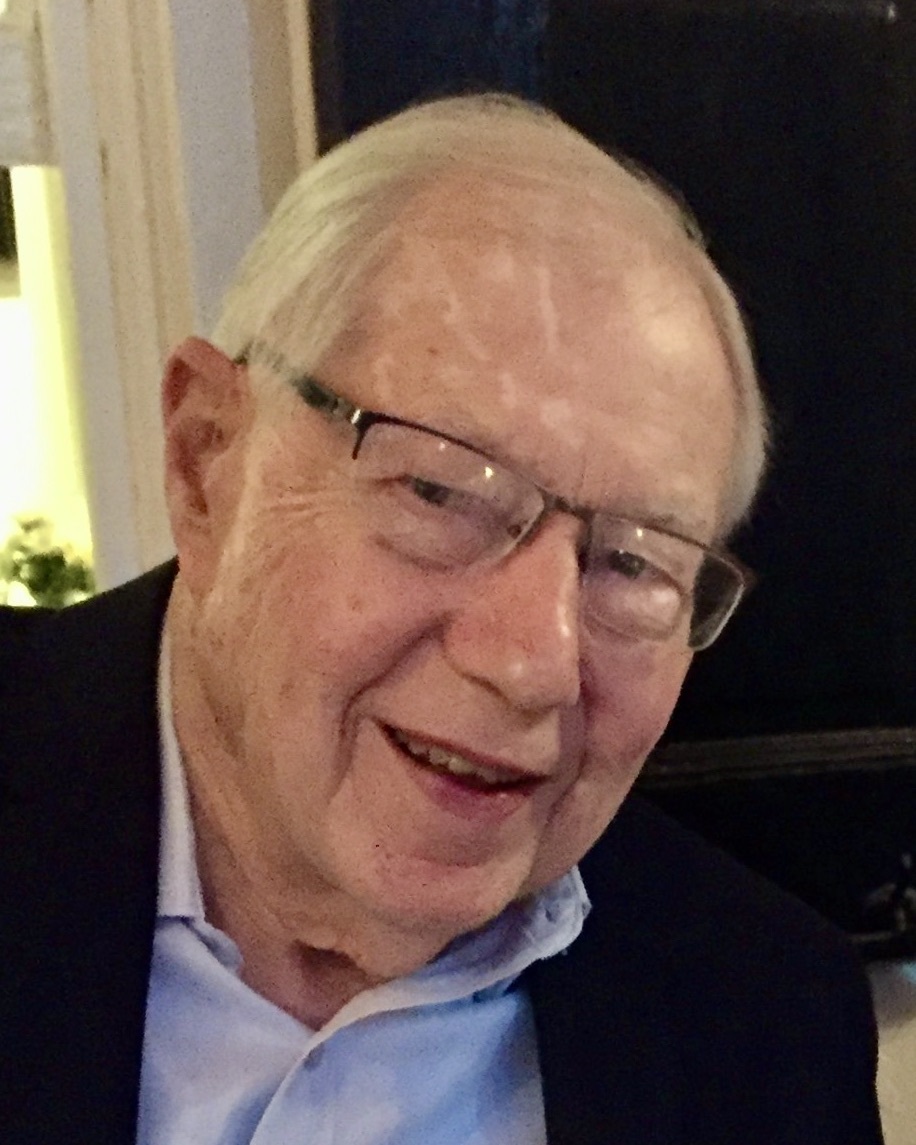 He was born in Lancaster, PA. on November 24, 1931 to I. Wayne and Arlene Keller.  Wayne graduated from J.P. McCaskey High School, class of 1949.  He received a BA degree from Dartmouth College in 1953 and a MBA from Tuck School of Business in 1954. Wayne served two years in the US Army stationed in Germany.  He was assigned to the 86th Infantry Division and also played saxophone in the Regimental Band.  Wayne had a 35 year long career in commercial banking, beginning in the Credit Department of First Pennsylvania Bank. He worked in various areas of the bank through several mergers and held a number of titles.  He retired as Regional Vice President of CoreStates Financial Corporation.

Wayne’s interests included tennis, hiking, music, reading, and gardening.  He was a member of Idle Hour Tennis Club and was AMC Chapter Treasurer.  He loved Tyler Arboretum and was a volunteer with the grounds crew.  Wayne also served as Treasurer on Tyler’s Board of Directors.

Wayne is survived by his wife of 71 years, Marilyn; his two daughters Susan (Denny) and Martha (Hanson); his five grandchildren Daniel, David and Rebecca Denny and Jennifer (Quigley) and Kathleen Hanson; and ten great grandchildren Matthew, Joshua, Cayleigh, Makalah, Emily, Caleb, Aleah, Trystin, Amber Denny and Lucio Keller Quigley.  Wayne’s son-in-law Tony Hanson was like a son to him and was an important part of his life.

Wayne was devoted to his family, was very proud of their accomplishments and always put them first.  He was loving and kind.  He had a wonderful sense of humor and a strong sense of honesty and integrity.

To order memorial trees or send flowers to the family in memory of Wayne W. Keller, please visit our flower store.