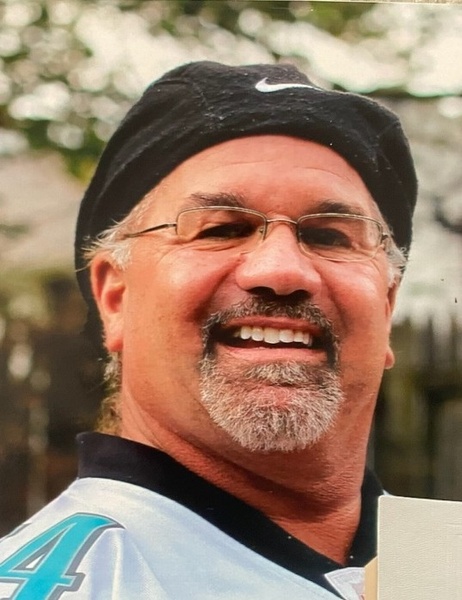 He was born in Philadelphia, PA in 1954. Wayne was a 1973 graduate of Downingtown High School and he earned his Bachelor’s degree from West Chester State College. He was an avid sports fan and followed Philadelphia teams as well as St. Joe’s basketball. Wayne enjoyed running and was an outstanding dancer. He had an adventurous spirit and enjoyed traveling and spending his summers in Sea Isle, NJ. He was a fan of John Wayne. Wayne had a contagious smile and was loved by many.

In lieu of flowers, memorial contributions to the Wounded Warrior Project, PO Box 758516, Topeka, KS 66675, would be appreciated.

To order memorial trees or send flowers to the family in memory of Wayne Cocco, please visit our flower store.