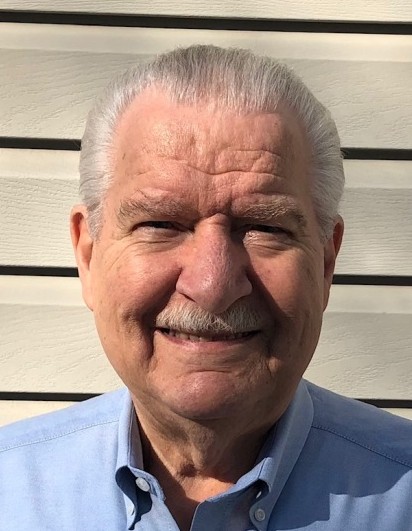 Doug Wilkens was born September 6, 1944 in Chicago, Il and passed away on May 15, 2021 at his home in West Chester, PA.   He was the son of the late John and Cora (Moore) Wilkens   Doug spent his childhood in India where his parents worked for a mission organization.  He returned to the states to attend college where he met and married his wife, Fran Regier.

Doug worked in the professional audio/AV industry throughout his business career, in the states and throughout the world.  He designed and installed recording studios and expanded to sound system contracting, specializing in church installations.  Later in his career, Doug worked in sales & marketing for a number of professional sound manufacturers.

Doug enjoyed travelling overseas and visited many countries.  He began travelling with his parents as a child to and from India.  He and Fran lived in Monaco for six years and they travelled extensively in Europe.  Doug also lived and worked in Dubai for several years.

Doug was an active ham radio operation and built many pieces of ham radio equipment.  He enjoyed target practice shooting at a local gun club.

Doug is survived by his wife of 56 years, Fran, their two sons John and Joel, and grandson, Kristian.  He is also survived by a brother, Steve Wilkens, and a sister Charlotte Gift.

In lieu of flowers, contributions may be made to Trans World Radio, https://www.twr.org/donate and press the Donate button, Give Now and check box to make this a memorial gift to Doug Wilkens.

To order memorial trees or send flowers to the family in memory of Warren "Doug" Wilkens, please visit our flower store.