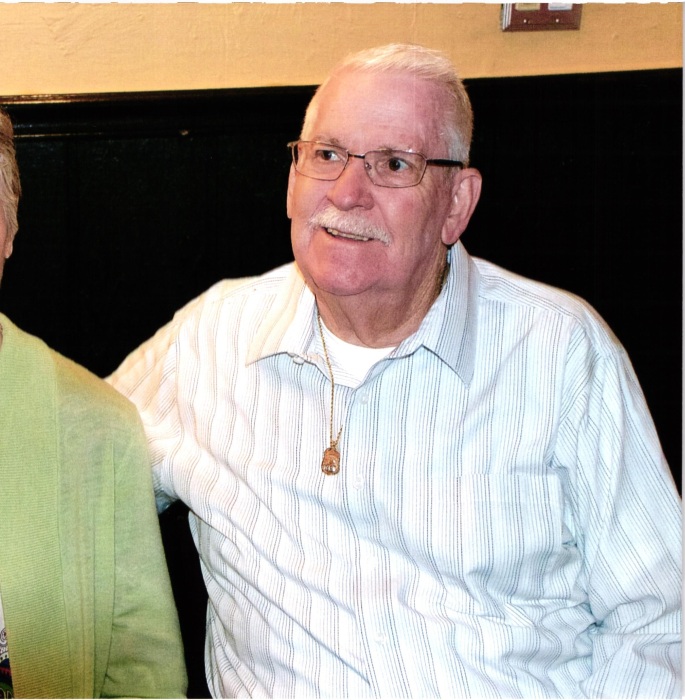 Warren J. Chambers, Sr., age 81, of Springfield, PA, formerly of Drexel Hill, PA, passed away surrounded by his loved ones on December 20, 2021. Warren was the beloved husband of the late Doris Chambers (Kelley) with whom he shared 51 years of marriage.

Warren was employed as a Police Officer with the Upper Darby Police Department for 32 years. He was the first Mounted Patrol Officer for the department with his beloved horse, “Huey". He became happily retired in 1996.

Warren was preceded in death by his parents Warren and Anne Chambers (nee Wyszywaniuk), his sister, Barbara Holt, son, Warren J. Chambers, Jr. and his daughter, Missey Chambers. He is survived by his loving daughter, Kelley Francis, son-in-law Scott and his grandchildren Brett, Jayson and Scottie Francis and his much loved nieces and nephews.

To order memorial trees or send flowers to the family in memory of Warren Chambers, Sr., please visit our flower store.