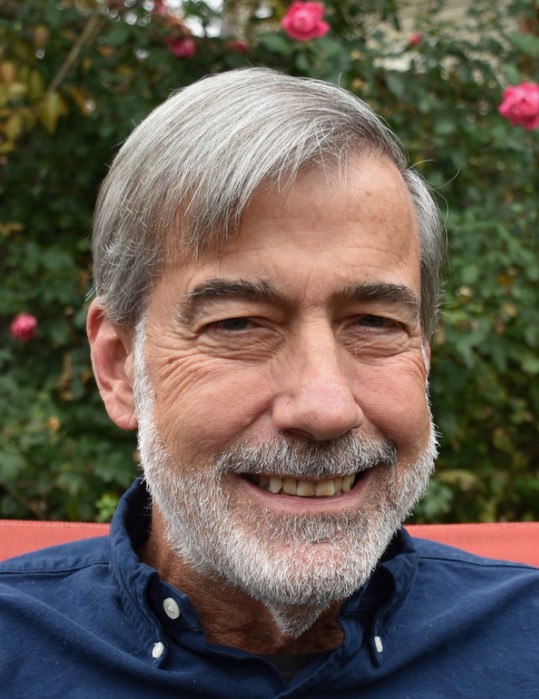 Warren Blanton, of West Chester, owner and president of Blanton Custom Homes, who built more than 70 homes in surrounding counties over 35 years, died September 22 following a lengthy illness. He was 68.

Warren was born in Darby, Pennsylvania and graduated from Friends Central High School in 1971. He earned a bachelor’s degree at Washington College in 1975.

An avid recreational water enthusiast for many years, Warren loved boating with his family and friends, and his favorite dog, Sadie, on the Chesapeake Bay. He also was passionate about photography and art.

Since his retirement, he enjoyed living close to downtown West Chester, and walking to his favorite shops and restaurants with his surviving wife of 46 years, Deborah.

The couple has two sons; Justin (spouse Diane Sagnella and son Francesco Protasi), of West Chester, and Benjamin, of Seattle, Washington, all of whom survive him. He is also survived by brothers Jeffrey Blanton (spouse Debra Blanton) and Peter Blanton.

Warren was preceded in death by his parents Robert and Eleanor (Duffy) Blanton.

Burial will be private. In lieu of flowers, the family has noted that donations to the American Cancer Society would be appreciated.

To order memorial trees or send flowers to the family in memory of Warren Blanton, please visit our flower store.