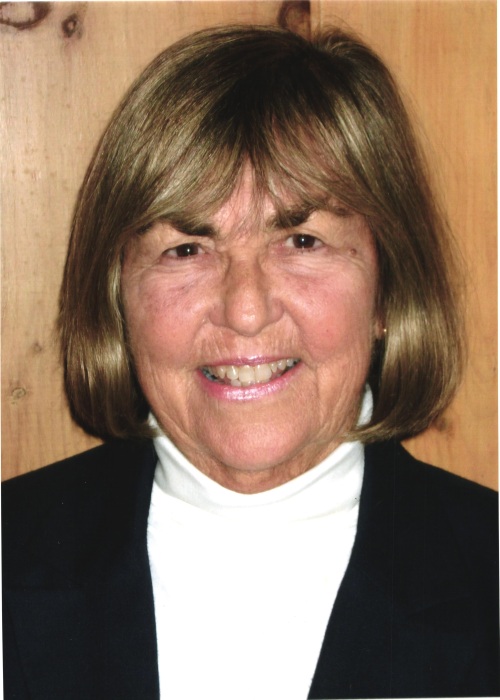 Virginia Devaney Somers, wife of Steven Somers of Glenmoore, PA, passed away the morning of Friday, November 5, 2021, at the age of 84. She was the daughter of the late Charles A. and Grace Thomas Devaney. Born in Berwyn, Chester County, PA, she was a graduate of Tredyffrin Easttown High School, Pierce Junior College, and Widener University School of Paralegal Studies. Virginia was a retired municipal manager and in 1992 became the first woman supervisor to be elected to East Nantmeal Township.

Virginia was an accomplished equestrienne and developed a real passion for foxhunting. She was a founding member of the Chester County Foxhunters Association in 1975 and served on its Board in many capacities. After retiring from foxhunting she and Steve enjoyed many years of beagling with Ardrossan Beagles where she served as a whipper-in. Virginia was a member of St. Andrew’s Episcopal Church for 53 years, where she served on the Vestry and Altar Guild and taught Church School. She was a member of the Elverson Garden Club, where she served as Treasurer and President. In later years she became an avid boater and she and Steve took pleasure in many years of boating on the Chesapeake Bay.

To order memorial trees or send flowers to the family in memory of Virginia Somers, please visit our flower store.