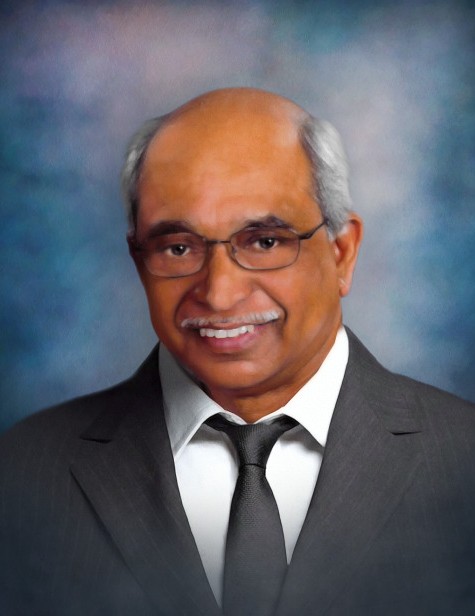 He was born into a family of ten children, four brothers and five sisters. Elizabeth Kochummen, Mathew Mathew, Mathew Varghese, Mathew Thomas, Deenamma Thomas, Gracy Jacob, Molly Cherian, Mathew Cherian, Jomini Renjith, Jacob Mathew. He is survived by his wife Mrs. Elizabeth Varughese and three children, Dimple Varghese and spouse Shibu Thomas, Deepa Varghese and spouse Shibu Paul, and Joju Varghese and spouse Saisy Esthappan. He was a loving husband and a caring father. He was an amazing grandfather to Allan, Irene, Josiah, Joeliyn, and Gabriella. He was a member of Jerusalem Marthoma Church, Kottayam. He is a member of St. Thomas Marthoma Church of Delaware Valley, Malvern, PA.

He received his Bachelor’s Degree in Science from Kerala University and later, he received his Master’s for English literature from Vikram University, Bhopal, India. He also received B.Ed from Kerala University. He started his career as a Teacher in English at Bombay (Mumbai) until 1974. In the year 1974, he got married and then to Al Ain (U.A.E.) in 1975. He led his expatriate life in UAE for about 15 years. He moved to USA in 2000. He worked at QVC for 14 years.

“For God so loved the world, that he gave his only Son, that whoever believes in him should not perish but have eternal life.” – John 3:16

To order memorial trees or send flowers to the family in memory of Varughese Mathew, please visit our flower store.