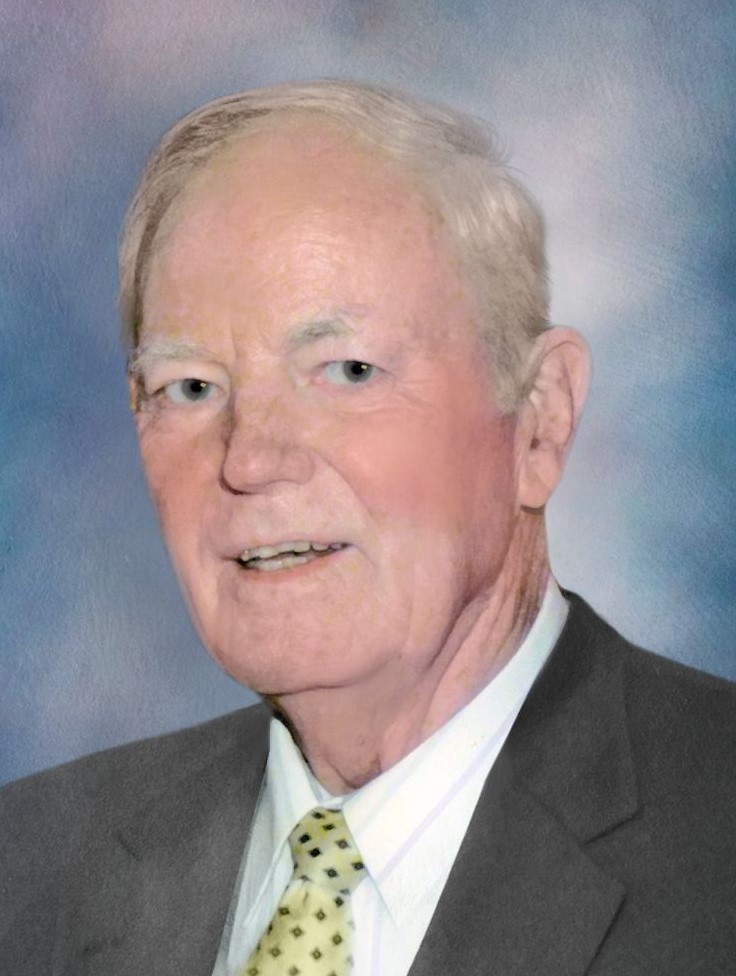 Born in Mount Airy, PA, he was the son of the late John and Loretta Whelan (nee Riley).  Tom found his true love in Nancie Maloney and enjoyed every minute of his 62 years of marriage.  Tom is the nurturing father of Dr. Ellen-Marie Whelan, Cathy Whelan Appert (Jerry), Lori Whelan, and T.J. Whelan (Jennifer); dear brother of Edward Whelan (Margie) and brother-in-law of Lisa Whelan; devoted grandfather of Patrick, Michael, Ellen, Brian, and Claire Whelan and Brendan and Shaun Appert; and “Crazy Uncle Tommy” to many nieces and nephews. Tom was predeceased by his siblings Jack Whelan, Mary Terese McShea Sweeney, and Bill Whelan.

Tom was a proud graduate of Holy Cross Grammar School (class of 1946) and LaSalle High School (class of 1950). After he served in the Army at the end of the Korean War, he graduated from LaSalle College in 1959. He taught at Cardinal Dougherty High School from 1960 to 1962. After working summer jobs at Oak Grove House (Poconos) and Jimmy Duffy Caterers he committed full-time to his true calling: the restaurant business at the Whitebrier, The Tavern, the General Wayne Inn, The Picket Post Restaurant, which he owned for over 20 years, and Gillane’s Tavern.

In addition to his strong Catholic faith, Tom loved his wife and family more than anything in this world, especially spending time with them in Ocean City and cheering on his children and grandchildren at whatever they pursued including sporting events and performances. One of Tom’s passions was the Philadelphia Eagles. He attended his first game in 1948 at the NFL Championship, as well as the 1960 Championship. He later purchased season tickets for one year when Veterans Stadium opened, but that one year turned into a season ticket holder for 50 years. He was thrilled to see his team win the Superbowl in 2018!

Tom was a devoted parishioner of St. Matthias parish and became one of the first Eucharistic Ministers in 1977.  His dedication to his 8th grade buddies from Holy Cross Grammar School spanned decades, coordinating reunions for over 50 years.

Relatives and friends are invited to the viewing Saturday, March 19, 2022, 9:00 AM at St. Matthias Church, 128 Bryn Mawr Ave, Bala Cynwyd, PA and to his Funeral Mass at 11:00 AM (which will be live streamed at https://saintmatthias.org/).  Interment Private.

In lieu of flowers, contributions may be made in Tom’s memory to St. Matthias Church at above address.

To order memorial trees or send flowers to the family in memory of Thomas J. Whelan, please visit our flower store.
Send a Sympathy Card