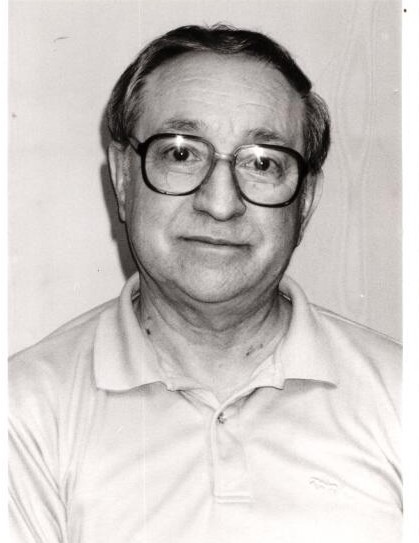 THOMAS ANTHONY PRISCO, September 4, 1924- September 4, 2021. Passed away peacefully on his 97th birthday, September 4, 2021 in West Chester, Pennsylvania surrounded by his family. He was born in Brooklyn, New York, the son of the late Frank and Anna Prisco (nee Buccino).

Tom served in the United States Army during World War II, including a tour of duty in France. He came home to Brooklyn and worked for KLM Airlines before opening a practice as a public accountant and insurance salesman, a business he maintained for over 40 years. Tom was a graduate of City College and Pace University in New York. He was a member of numerous community groups such as the Knights of Colombus and the Italian Club of Staten Island, and served on the Hemlock Farms Board of Directors (1984-1991, 1999-2011) and the Fox Hill Community Association Board (2012-2014).

Tom is survived by his loving wife of 54 years, Marie Prisco (nee Carasaniti), his sons Thomas and Steven, daughter-in-law Jennifer, his grandchildren John, Leah, Arianna, and Andrew, and his nieces Cathy and Anne Marie. He was preceded in death by his parents, and his brothers Angelo and Anthony.

Funeral services will be private. The family hopes to have a memorial service in the Spring of 2022.

To order memorial trees or send flowers to the family in memory of Thomas Prisco, please visit our flower store.