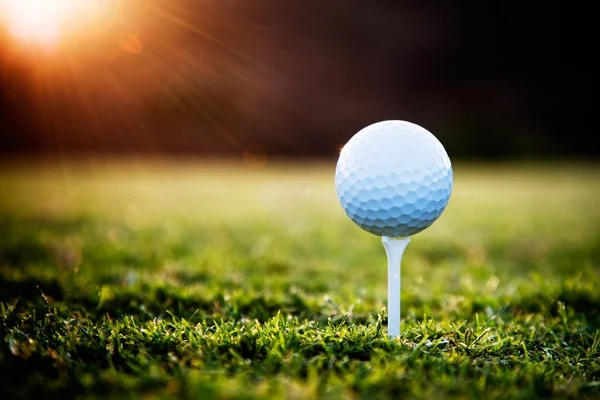 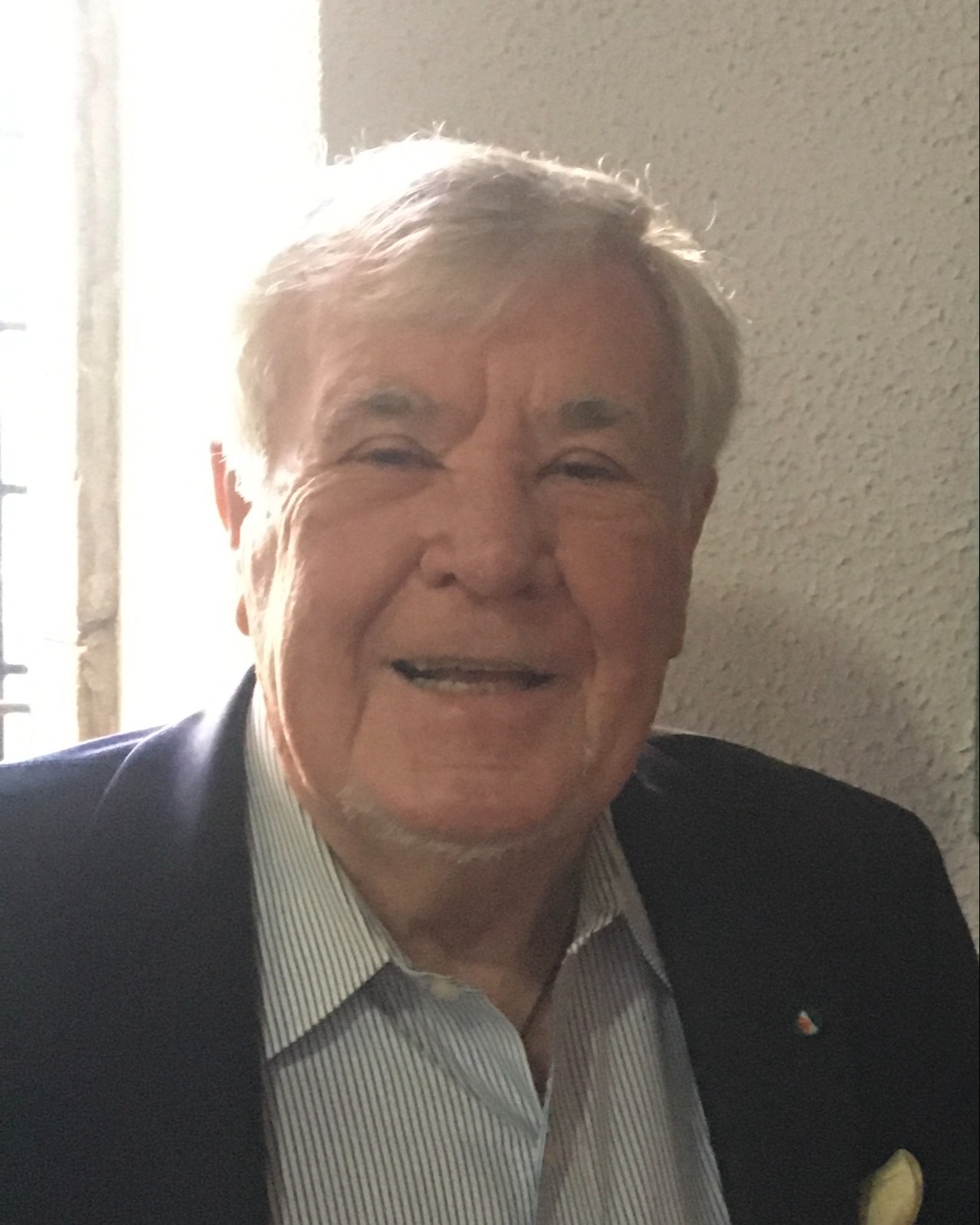 Tom is survived by his devoted wife of 57 years, Patricia. And his three loving sons Thomas Joseph III (TJ) (SJP ’87), Andrew (SJP ’89), and Sean (SJP ’93), and their spouses Lisa, Danielle, and Gretchen. As well as his seven beloved grandchildren Connor Thomas (SJP ’22), Mackenzie, and Lindsey in Philadelphia, and Elise, Emily, Julia, and Thomas Joseph (named in his honor) in Chicago. Tom has also left behind his faithful dog Seamus, who will miss him dearly.

He was predeceased by his beloved father Thomas Joseph I and adoring mother Cecilia, as well as his two loving brothers John and Edward.

Tom was a devoted son, husband, brother, father, grandfather, parishioner, educator, neighbor, and friend to all who knew him. He was rooted in his strong Catholic faith throughout his life. During World War II, he was born in the Frankford section of Northeast Philadelphia, a city and surrounding area that he loved dearly and remained a lifelong resident.

He was in every way a product of his loving family as well as his Jesuit education at Saint Joseph's Prep and Saint Joseph's University. He was a true Hawk and Man For Others, through and through.

He went on to serve proudly in the U.S. Army, stationed in South Carolina and honorably discharged after several years. Shortly thereafter, while married with two infant children in his beloved Narberth, and working full time at Wyeth, Tom earned his MBA at Temple University. He graduated Beta Gamma Sigma, a prestigious academic Honors Society.

After working in several different roles at AstraZeneca over a celebrated 30 year career, he retired happily. In his retirement, though, Tom never slowed down. He went on to become a visiting professor in SJU's nationally-acclaimed Pharmaceutical MBA Program, as well as teaching at both University of Sciences of Philadelphia and West Chester University.

Most recently, he became a published author, having written the memoirs of his storied life in "You Can't Get To Heaven On The Frankford El".

Amidst all of his other responsibilities, Tom donated generously of both his time and resources to Catholic Charities of Philadelphia and many others for decades.

Tom's sense of humor was legendary. Quick to crack a joke, he always kept his friends and family laughing heartily along with him. Simply put, being in Tom's presence was a pure joy.

He was active in numerous Irish Heritage Societies throughout Philadelphia. It cannot be overstated how deeply he loved his association with Saint Joseph's Prep and the University.

A big sports fan, Tom also passed his love of Big 5 basketball, Prep football, and the Eagles down to his three sons.

His favorite job of his life, which he always called a privilege to anyone who asked, was that of being a father. He never missed a single event his three sons were part of; not one.

Tom leaves behind a legacy of faith, devotion, generosity, love, and selflessness to all who were fortunate to know him. His generosity, of both time and resources, knew no bounds. There were countless beneficiaries of this special side of Tom over the years; among his other amazing qualities.

He continues to shine through in everything his family does. Tom will be sorely missed, but we know he will continue to watch over all of us, and remind us that we are all loved and treasured.

The Lyons family will receive all those who would like to pay their respects on Wednesday, January 4th, 2023 from 10 AM to 11 AM, with Catholic Mass to immediately follow, at his beloved parish church of Saint Margaret's at 208 North Narberth Avenue in Narberth, PA. Catholic Burial to follow immediately thereafter at Holy Sepulchre Cemetery at 3301 Cheltenham Avenue in Cheltenham.

Immediately following the burial will be a Remembrance of Life celebration from 2 PM to 6 PM. More details to follow, and all are very encouraged to join.

To order memorial trees or send flowers to the family in memory of Thomas Joseph Lyons II, please visit our flower store.