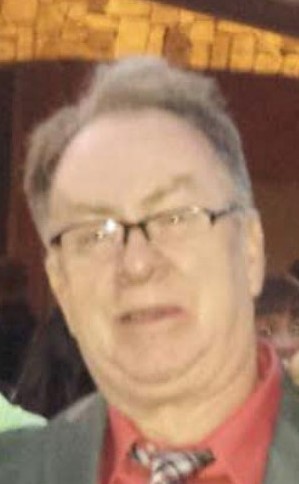 Thomas W. “Reds” King, age 67 of Holmes, Pa, passed away on February 8. Born in Philadelphia, he was the son of Joseph and Dorothy nee Betson. Husband of the late Jenny nee Oslar King.

Relatives and Friends are invited to Visit the family on Tuesday, February 15 at Knoetgen-Donohue Funeral Home, 746 Kedron Ave, Morton, PA from 5-7 PM with a Funeral Service immediately following at 7 PM.

To order memorial trees or send flowers to the family in memory of Thomas King, please visit our flower store.