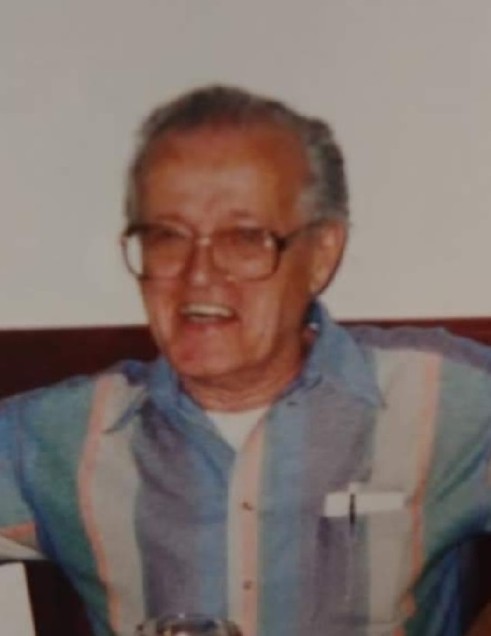 Thomas F. Carr, Age 89, of Rosemont, Pa. passed away peacefully on May 12, 2021 at his family home. He is the beloved husband of Stella P. (nee Owad) Carr; loving father of Corinne Kratowicz, Alicia Carr, Christopher Carr, Valerie Carr and the late Monica Carr; devoted grandfather of Christa and Anthony Kratowicz. He is predeceased by his siblings, Kathleen McFadden (Andrew), William J. (Helen R.), Martin M. (Mary), Daniel A. “Pete” Carr Sr. (Margaret “Peggy”), and Theresa A. Carr. He is survived by many nieces, nephews, friends, and extended family members.

Thomas was born on July 21, 1931 in Jenkintown, Pa to the late Michael James and Catherine (Kilarney) Carr. He attended St. Francis Xavier School in Fairmount, Roman Catholic High School (Class of 1950) in Philadelphia, and LaSalle College. He worked several jobs early on at the Sun Shipyard, the U.S. Post Office, and Railway Express, before starting a successful, 40+ years career with The Western and Southern Life Insurance Company where he earned the trust, respect, and friendship of his co-workers and clients who were largely located in the South Philadelphia area.

Tom proudly served in the United States Army during the Korean War from November 1952 to October 1954 where he received the following awards: National Defense Service Medal, Korean Service Medal w/1 Bronze Service Star, ROK Presidential Unit Citation, United Nations Service Medal, and the Good Conduct Medal. He was honored to serve in the capacity of VFW Commander twice for the Parkway Fairmount VFW Post 7650, most recently from 2002 to 2013.

Tom enjoyed collecting stamps, coins, books, magazines, and tools, and always loved to shop for a good discount at Value City, QVC, or ‘going out of business’ stores. On Saturdays, he could often be found at home watching college basketball or football games, with Notre Dame being a top favorite.

Tom’s charismatic personality will be remembered by all who knew and loved him. He was truly the life of the party. If you needed to find Tom at a gathering, you could just listen for the laughter and most likely he would be in the middle of a crowd telling a joke or a funny story. He made everyone feel at ease and he very rarely forgot a name or a face, until his later years where he struggled graciously with vascular dementia which ultimately robbed him of his most precious memories and independence. Tom was loved by so many and will be deeply missed.

To order memorial trees or send flowers to the family in memory of Thomas Carr, please visit our flower store.