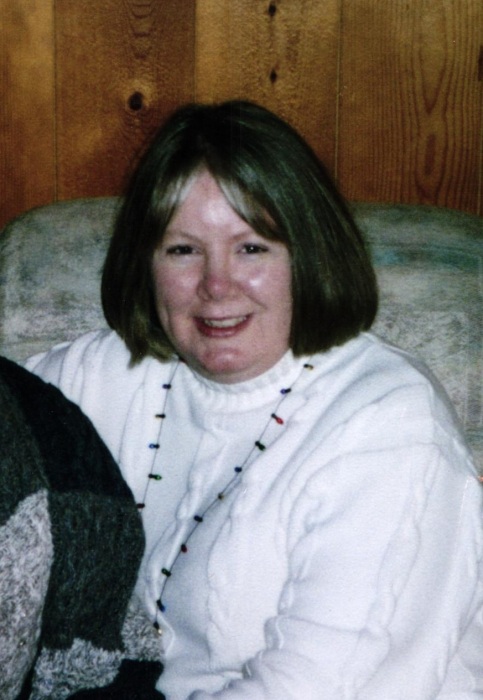 With profound sadness, we mourn the sudden death on September 11, 2021, of Theresa (Terri) Frampton Kuerschner.

Terri was born on September 23, 1957 in Grove City, PA, the daughter of Charles and Louise Duffy Frampton.

She was a former member of St. Anthony Church in Forestville, PA. Terri graduated from Slippery Rock High School and Shippensburg State College, where she met and married Jeffery Kuerschner.  Together they raised two sons, Ben & Nathan Kuerschner.

She was a library assistant at Sellers Library in Upper Darby, PA, where she lived.

Her joy of living (always the life of any gathering) and intelligent conversation will be sorely missed.

Terri is survived by her sons, Ben and Nathan Kuerschner, both in CA; her brother, Chuck/Tim (Meredith) of Acton, MA; another brother, Tracy (Jean) of Slippery Rock Twp. and her mother and best friend, Louise Frampton.  Also surviving are five nieces Devon (Elijah Waring) Frampton, Danielle Frampton, and Elizabeth, Katie and Lauren Kuerschner, daughters of Steve and Julie Kuerschner, one nephew, Conor Frampton and also many aunts, uncles and cousins.

She leaves behind memories of a lifetime of laughter and joy.

To order memorial trees or send flowers to the family in memory of Theresa Kuerschner, please visit our flower store.