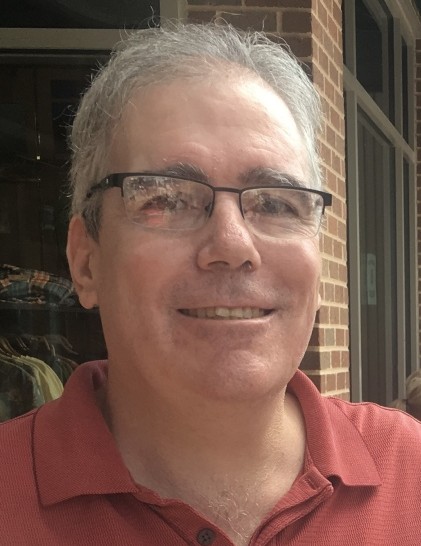 He was an amateur historian and enjoyed tracing his family roots and corresponding with family members. He was a musician, DJ, and master of trivia, often hosting his own trivia contests. Scott loved animals, PSU football, and was a great mechanic; having rebuilt the engine in his Le Mans. He will be dearly missed.

In addition to his parents, Scott is survived by his siblings: Todd Hatton (Matthew Buzzard) and Eric Hatton (Tracy); and his nephews: Owen, Carter, and Blake.

In lieu of flowers, contributions may be made to either the Brandywine Valley SPCA, 1212 Phoenixville Pike, West Chester, PA 19380, https://bvspca.org/form/Give.html or to Main Line Animal Rescue, 1149 Pike Springs Rd., Chester Springs, PA 19425, https://www.mlar.org/donate

To order memorial trees or send flowers to the family in memory of Scott Hatton, please visit our flower store.