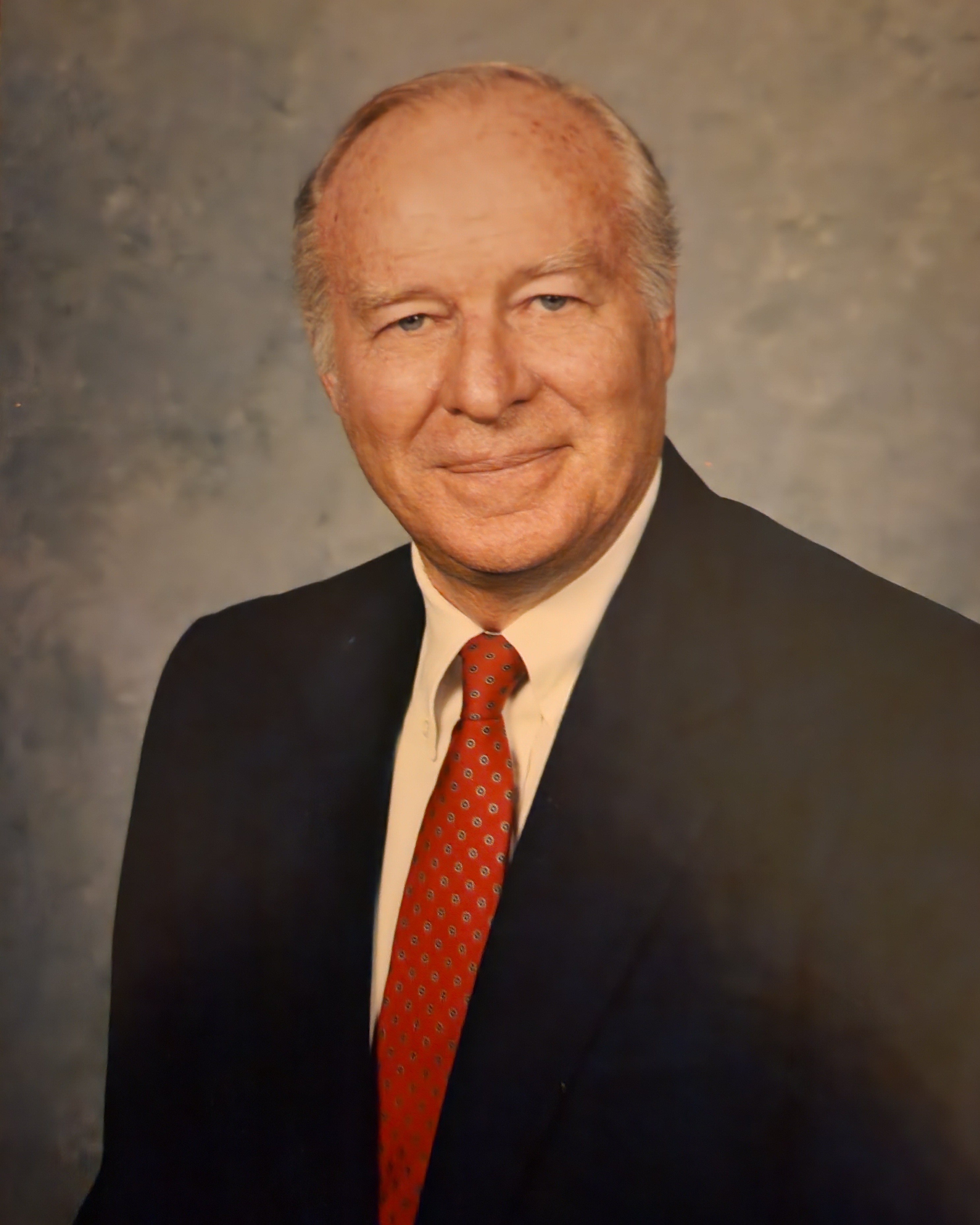 Ronald Dale Ridgway, age 90, of Audubon, PA, formerly of Pontiac, MI, passed away on January 8, 2023. Born in Pontiac, MI, Ronald was the beloved son of the late John and Louise (nee Krug) Ridgway.

Ronald served as a pilot in the US Air force. He received his Bachelor’s degree in Engineering from Michigan State University where he met his beautiful wife, Sandi.  He worked for United States Steel for 30 years. During his time with United States Steel, he and Sandi moved 7 times.

Relatives and friends are invited to his funeral scheduled for Monday, January 16, 2023 at 11:00 A.M. with a reception to follow at the church, Wayne Presbyterian Church, 125 E. Lancaster Avenue, Wayne, PA.

To order memorial trees or send flowers to the family in memory of Ronald Dale Ridgway, please visit our flower store.