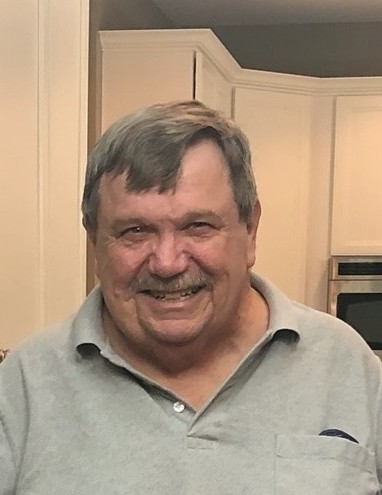 Born in Darby, PA to the late Francis P. and Catherine (nee Coyle) Gallagher.  Ronald worked as a Postal Clerk for the United States Post Office until his retirement. He also proudly served his country as a member of the National Guard.

Relatives and friends are invited to his Visitation Friday, April 23rd from 9:30 to 10:30 AM at St. Anastasia Church, 3301 West Chester Pike, Newtown Square, PA followed by his Funeral Mass at 10:30 AM. Interment SS. Peter and Paul Cemetery, Springfield, PA.

In lieu of flowers contributions in Ronald’s memory to Children’s Hospital of Philadelphia, 34th Street and Civic Center Blvd., Philadelphia, PA 19104 would be appreciated.

To order memorial trees or send flowers to the family in memory of Ronald Gallagher, please visit our flower store.