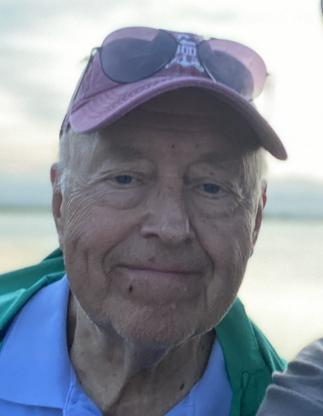 Dr. Robert Leo Wendt (Bob), 81 of West Chester, PA passed away on November 14, 2021 at home surrounded by his immediate family.

Bob was born on Sept. 2, 1940 in Cincinnati, Ohio and was raised by his mother Marie Wendt.

He earned both his B.S. and PhD in Pharmacology from the University of Cincinnati.  He moved to West Chester, PA in 1963 to start his 26 year career with Wyeth Pharmaceutical Company.  Early in his career he worked as a research scientist eventually being appointed head of the Cardiovascular Research Division. During this period, Dr. Wendt, coordinated and spoke worldwide on numerous scientific articles and research, which led to the development of several key Cardiovascular drugs still in use today.

Following retirement, he resumed his career in retail Pharmacy working for several local Pharmacies in the West Chester area.

Bob was predeceased in death by both his parents Marie and Henry, and his brother Dr. George Wendt.

He is survived by his loving wife of 57 years Scarlette, his daughter Michelle, daughter in-law Dr. Vicki Petropoulos, two grandchildren Gavin and Eleni; and his son Greg and his wife Ana and their three kids.

Bob enjoyed golf, monthly poker games with his beloved buddies, oil painting, classical music, history, the Philadelphia Eagles, Waterview Swim Club, his home and yard, and time with family and friends.  Bob will be most remembered for his keen wit, and kind gentle nature.

The Celebration of Life will take place in the spring with the exact date to be determined at a future time.

To order memorial trees or send flowers to the family in memory of Robert "Bob" Wendt, please visit our flower store.