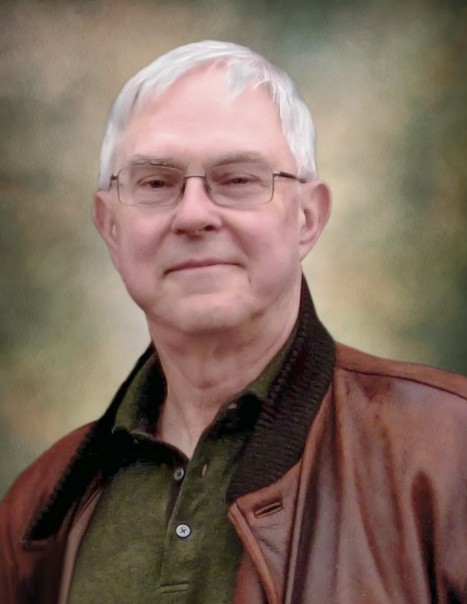 Robert “Bob” E. Gerhardt, Sr., M.A., M.D., FACP, died on May 10, 2021, at the age of 77, at his home in Wayne, Pennsylvania. He passed surrounded by his family. Robert was predeceased by his father, Henry Gerhardt, his mother, Marie C. Gerhardt, and his brother, David Gerhardt. Robert is survived by his wife of 47 years, Susan J. Gerhardt, along with his five children: Robert E. Gerhardt, Jr., Gretel M. Dufresne (Michael), Philip H. Gerhardt (Lisa), Emily F. Carrington (Michael), and Susan J. Zingone, and his eleven grandchildren who lovingly referred to him as their “Pop-Pop.”

Robert was a devoted husband and father. He took exceptional pride in his family and often was heard sharing stories of his children and grandchildren with wit, warmth and affection.

A graduate of Father Judge High School and LaSalle College, Robert continued his formal studies in medicine by attending The University of Pennsylvania Medical School (M.D., 1970) followed by Nephrology Fellowship at Tufts University, Boston. Robert and Susan met while working in The Hospital of The University of Pennsylvania. A board certified Nephrologist, Robert served in the U.S. Army at Fort Gordon in Augusta, Georgia, where he was awarded an Army Commendation Medal for his service as a Nephrologist before being honorably discharged in 1977.

At Pennsylvania Hospital, Robert was respected by his colleagues and peers for serving all of his patients with professionalism and compassion. After over 30 years in practice, including serving as the Chief of the Section of Nephrology and Hypertension, Robert retired and went on to pursue his life-long passion of art history. He earned his Master’s Degree from the University of Pennsylvania in 2008.

Robert focused his research on the Dutch Golden Age of painting and became known in the art world circles as the foremost expert on his favorite Dutch artist, Michiel van Musscher (1645-1705). He wrote and published numerous academic articles in art history journals and helped curate an exhibit in Amsterdam of van Musscher’s works. Up until his last days, Robert was providing the finishing touches to his Catalogue Raisonné of Michiel van Musscher.

Services to be held at St. Norbert’s Church (50 Leopard Road in Paoli, Pennsylvania) on Friday, May 14, 2021.  Visitation at 10am followed by Mass of Christian burial at 11am.

In lieu of flowers, the family is asking that donations be made in memory of Dr. Robert E. Gerhardt to the following:

&quot;A Celebration of Life&quot; will be held in the Spring-time at St. Pius X Church, Broomall, PA.