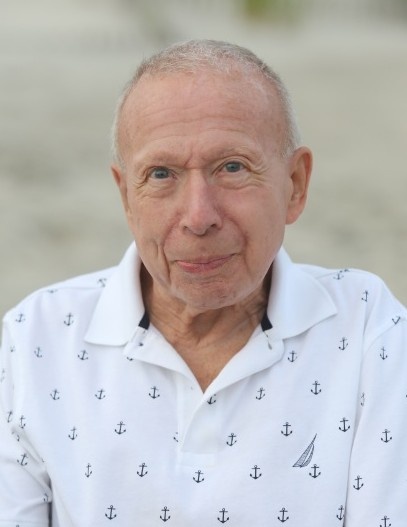 Born in Harrisburg, PA, he was the son of the late Robert Emmett, Jr. and Helen Lucille (nee Smith) Walley.

Bob was a graduate of Villanova University, Class of 1962 and Temple University School of Medicine, Class of 1966.  He was employed as an Anesthesiologist in the medical profession, was a member of the American Medical Association, Pennsylvania Society of Anesthesiologists and other professional organizations.  He also served honorably in the U.S. Navy 1967 to 1971 and U.S. Navy Reserves 1971 to 1981.

Bob enjoyed woodworking and fine furniture making.  He was fond of gardening, bicycling and, in his later years, a ballroom dancer.

In lieu of flowers, contributions in Bob’s memory would be appreciated to Parkinson’s Foundation, https://www.parkinson.org/ways-to-give# .

To order memorial trees or send flowers to the family in memory of Robert Walley, III, MD, please visit our flower store.