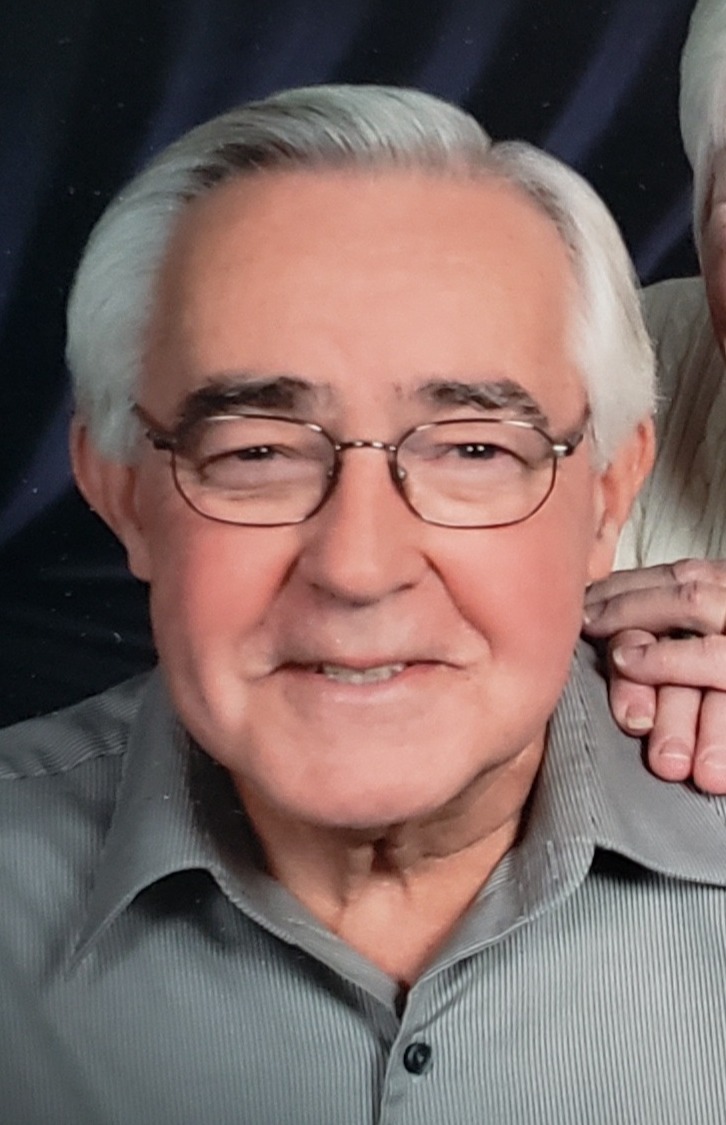 As the son of a Colonel in the US Army Bob traveled the United States and the world; he has been to every state except Alaska.  Bob completed his first two years of high school in Japan and then moved to Delaware where he graduated from Salesianum High School in 1959.  He attended the University of Delaware and worked as a lifeguard while in college.  Bob met his wife Shirley in the summer of 1960 and would have celebrated 59 years of marriage this April.  He started working for R.H. Donnelly in 1964 and continued with them until 1995.  Bob then worked in advertising for several newspapers before he retired.  He served in the Civil Air Patrol in Delaware and had a passion for flying.  In 1995 Bob took up skydiving at 51 years old. Bob joined the Goshen Fire Company in November 2006 where he utilized his love for photography becoming the company photographer where he was known as “Photo Bob.”  He eventually was sworn in to become a fire police officer and moved up the ranks to the position of Lieutenant. He was awarded Fire Police Person of the year an unprecedented four times in 2011, 2012, 2014 and 2016.  He was very involved with the Goshen Fire Company Relief Association, as well as the Goshen Fire Company Fair Corporation.  In 2018 the Goshen Fire Company Fair Corporation awarded him the John Mayer Service Award.  During his time with the fire police he collaborated with numerous police departments and fire companies helping build strong professional working relationships.  Bob was very involved with his church, Saints Simon and Jude, coaching his grandchildren in sports and assisting with Eagle Scout projects.  During what little free time Bob had, he loved watching (yelling at the TV) the Philadelphia Eagles, carpentry, photography as well as fishing and hunting up at the family cabin in Susquehanna County PA.

In lieu of flowers, memorial contributions to the Goshen Fire Company, 1320 Park Avenue, West Chester, PA 19380, would be appreciated.

To order memorial trees or send flowers to the family in memory of Robert Thomas "Bob" Sullivan, please visit our flower store.
Send a Sympathy Card