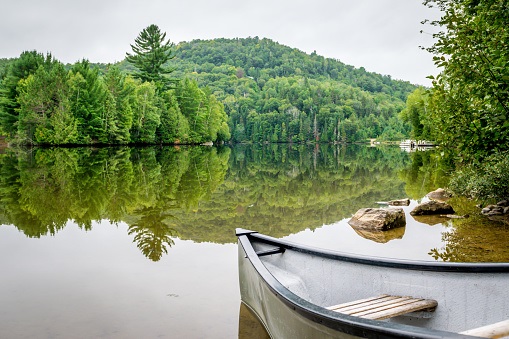 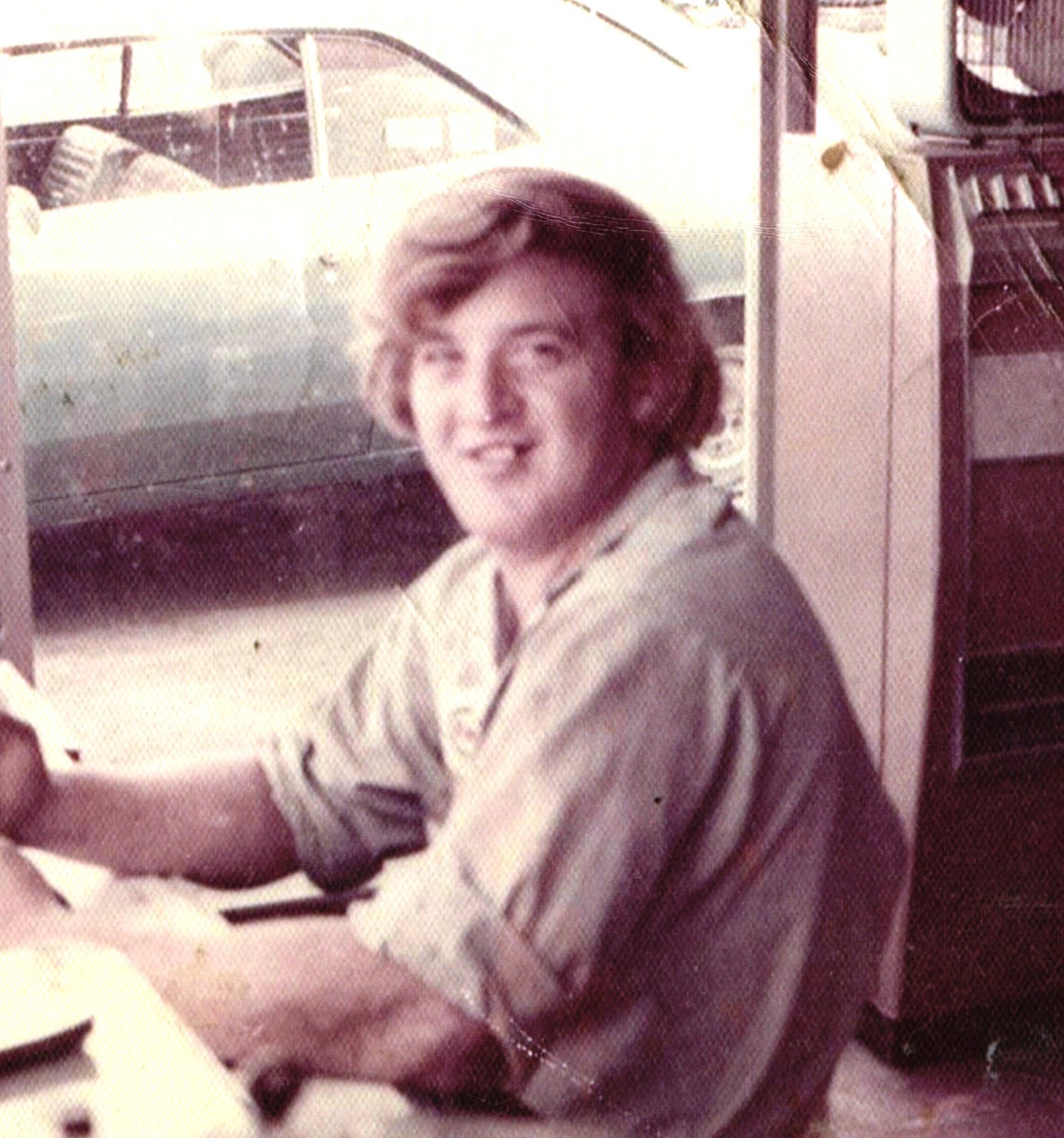 Born in West Chester in 1951, Robert was the son of the late Francis and Elsie (nee Holden) Smith. He was a car enthusiast. Robert enjoyed working in his yard and everything West Chester. He loved his dogs.

In lieu of flowers, memorial contributions to the American Lung Association, P.O. Box 756, Osceola, WI 54020, www.lung.org, would be appreciated.

To order memorial trees or send flowers to the family in memory of Robert W. Smith, Sr., please visit our flower store.