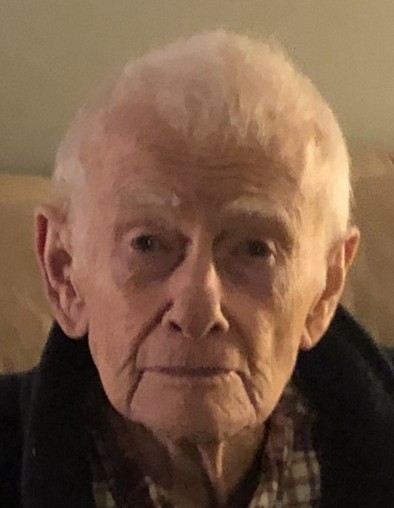 He is the loving son of the late Louis and Mabel P. Scott.

Robert was employed as an Electrical Engineer with AT&T.  After retirement, he became a self-employed Appraiser for the Veteran’s Administration.

To order memorial trees or send flowers to the family in memory of Robert Scott, Sr., please visit our flower store.