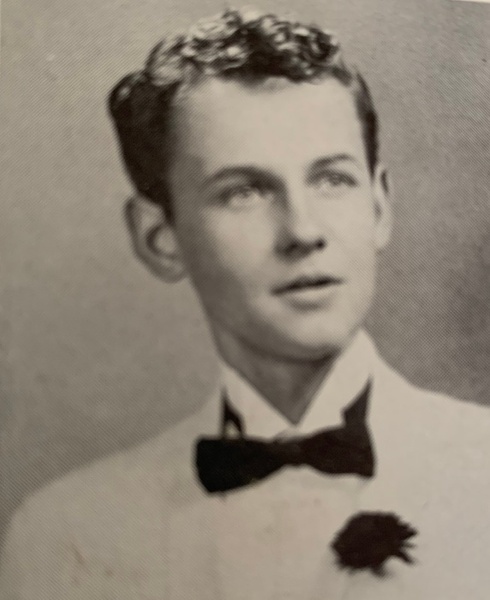 Robert H. Margist, 81, of Newark, DE, passed away on August 17, 2021. He was preceded in death by his parents Harry and Eleanor Margist.

Robert retired after five years of service as a 1st Lieutenant. He was stationed in Kaiserslautern, Germany during the Cold War while the Berlin Wall was erected. The official purpose of this Berlin Wall was to keep so-called Western “fascists” from entering East Germany and undermining the socialist state, but it primarily served the objective of stemming mass defections from East to West.

After retiring from the U.S. Army, Robert was employed as a Machine Repairman at the Scott Paper Company located in Chester, Pennsylvania for approximately 12 years.

Robert then linked up with his brother James Margist and partnered in a joint venture running the Restaurant “The Wooden Nickel” where Robert was a Chef and co-owner; this was located in New Castle, Delaware.

Robert then followed his passion as a Chef, which came from a long generational line of family members and was faithfully employed at the Philadelphia County Club, in Philadelphia, Pennsylvania, the Mountain Lake Corporation in Lake Wales, Florida and at the Kittansett Country Club in Marion, Massachusetts.

Robert then left the Kittansett Country Club, which is considered a gem by advocate golfers and returned to Newark, Delaware to assist his mother and work at the Delaware Department of Recreation before his retirement in 2004.

Robert was a lifelong member of the American Legion and the Veterans of Foreign Wars (VFW).

Robert was a devout Catholic, a Republican, true animal lover, loved being outside with his dogs, had a passion for motorcycles, was an avid follower of all sports along with contributing to his favorite charities which included the Disabled American Veterans Association, the St. Joseph’s Indian School and the GI’s Fighting Terrorism in Iraq and Afghanistan.

To order memorial trees or send flowers to the family in memory of Robert Margist, please visit our flower store.