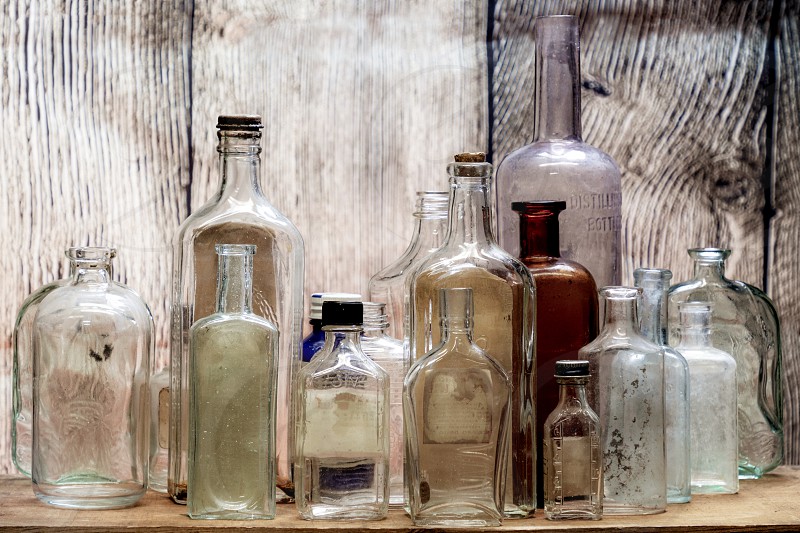 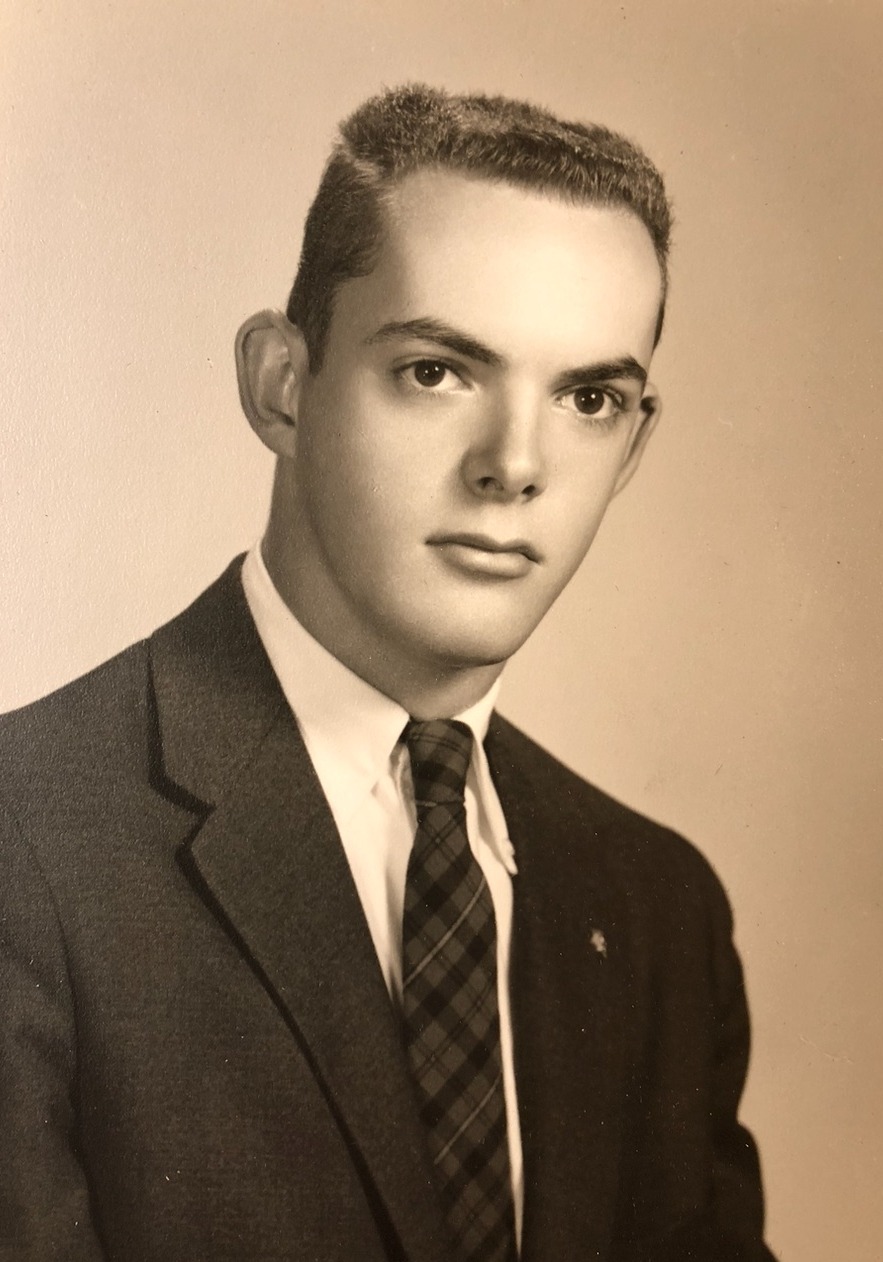 Bob was the only child of Francis Fremont House and Elizabeth Grace (Spring) House. He was born in Springfield, Massachusetts on September 30, 1940. Later the family moved to Havertown, PA. Bob loved research, interesting facts and talking with people. Bob was also a collector. At various times he focused on glass bottles and old books. He was also interested in family history and spent long hours on the computer and at libraries looking up the history of the Spring family. He was fascinated by an old Norman castle in Devon, England that was once owned by Pomeroy ancestors. A highlight of Bob’s early years was the family’s annual trip up to Conway, NH in the White Mountains to visit the family of Dr. George V. Spring, brother of Bob’s mother Elizabeth. These were usually summer trips but occasionally took place at Christmas. Bob was also fond of family trips to the Paysons, friends of his parents, at their camp on Lake Dunmore in central Vermont. As a young teenager he was thrilled to be allowed to use their motorboat. Bob is survived by his only cousin, Donald V. Spring, Don’s wife Cindy and their children and grandchildren.

A small service will be held for him on April 29th in Springfield, MA.