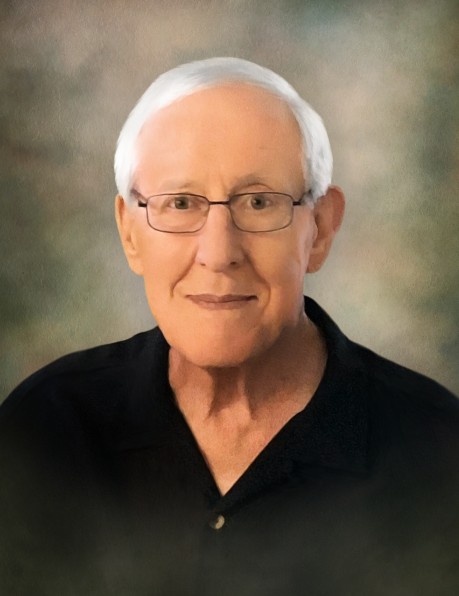 He graduated from The Pennington School in Pennington, NJ, Monmouth College in Monmouth, IL and later earned his MBA from the University of Central Missouri. He started his career in 1969 as a Senior Management Consultant with McDonnell Douglas in St. Louis, MO and retired in 1999 as Chief Operating Officer, SunGard Recovery Services in Wayne, PA.

Bob served honorably as a Captain in the U.S. Air Force. In 1967, he was awarded the Bronze Star for meritorious service in a combat zone.

He was an avid fisherman and loved reeling in big game in Ocean City, MD and off the coast of Florida. Later he developed a passion for golf and played at least three times per week on his home course in Hershey’s Mill. He adored living in Hershey’s Mill and was a dedicated volunteer. He served on the Master Association Board, was Chairman of the Finance Committee and liaison to the Community Center and Security, as well as President of Zephyr Village.

He also loved traveling, riverboat cruising, reading and spending time with family and friends and his beloved wife of 57 years, Susan.

Bob was known for his unwavering integrity, generosity, kindness and of course, his handyman skills. He could fix (and paint) just about anything, starting with his first car, a 1937 Chevy that he bought for $10. He was an avid Philly sports fan, and he enjoyed cheering on his grandchildren whether on the stage, field or court.

Relatives and friends are invited to his Visitation at 11 am Saturday January 15, 2022 at The Donohue Funeral Home, 1627 West Chester Pike, West Chester, PA 19382 followed by his Memorial Service at 12 pm. Please wear a mask. Interment is private.

In lieu of flowers, contributions may be made to Goshen Fire Company, Station 56. https://goshenfireco.org/

To order memorial trees or send flowers to the family in memory of Robert Bronner, please visit our flower store.