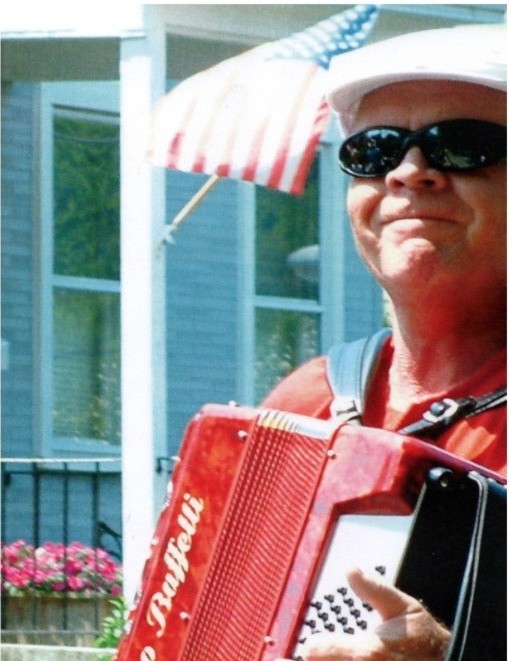 On Friday June 4, 2021 Richard Savage, loving husband and father of three daughters, passed away at age 77.

Rich was born on August 19, 1943 to the late Richard S. Savage and Lorraine (nee Taylor) Anikey. He received his bachelor of Arts degree from St. Joseph’s University in 1965 and joined the Radnor Township Police Department. He retired after 30 years of service to his community. He continued to work at Sears, Roebuck retiring after 35 years.

In 1976, he founded Radnor Girls Softball League beginning with 66 girls, it blossomed in the eighty’s to over 275 girls. He stepped down in 1987, but still kept active in the League, either coaching or umpiring games and writing up the highlights for the Suburban and Main Line Times.

In 1987 he was called upon to coach St. Katharine of Siena girls CYO competitive softball league team. At any given time in the Spring, you could find him lining Cowan Field or working the dirt at home plate. Once he was seen cutting the grass for a play-off game.

He was active in the Irish Community, playing his accordion with Mary Beth Ryan and Friends Band and the De LaSalle Orchestra. He enjoyed visiting Nursing homes, Convents, and performing locally. He continued to pursue his love of music, Irish Culture, and friendship, connecting with local Irish musicians hosting sessions in each other’s home to continue the legacy and oral history of Irish music.

He enjoyed travel and adventure, visiting his daughters in Puerto Rico, California, and Australia. He mentored family and friends in music and sports, and was a constant source of support. Kas and Rich took up Irish Dancing and were active members of St. Katherines Family.

You could always call on Rich if you needed help. He loved to play his accordion for the local Sisters of the Immaculate Heart, at Funeral Requests, Parades, visited small businesses each St. Patrick’s Day every year keeping the spirit of the season alive.

A celebration of his life will be held on Monday June 21st at St. Katharine of Siena Catholic Church, Aberdeen Avenue, Wayne, PA. Friends and family may visit at 1:00 PM followed by Mass at 2:00. Interment will be private.

In lieu of flowers, contributions may be made to: Sisters, Servants of the Immaculate Heart of Mary, 230 IHM Drive, Malvern, PA 19355.

To order memorial trees or send flowers to the family in memory of Richard Savage, please visit our flower store.