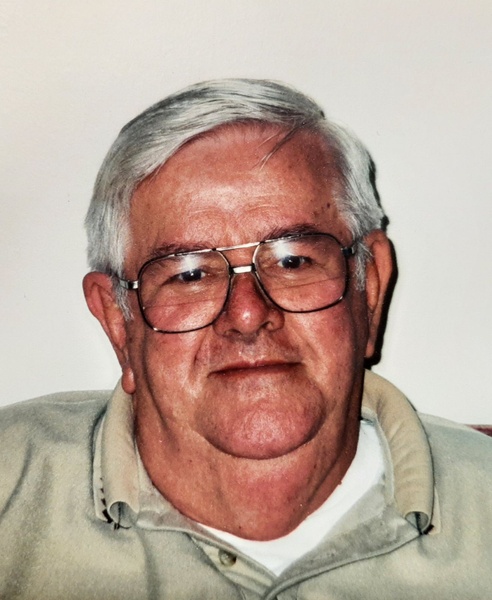 He was the husband of the late Martha Sluck Regan (30 years).

Born on July 28, 1935, in Moscow, PA, Lackawanna County. He was the son of the late Francis Regan and late Elizabeth (Fowler) Regan.

Richard grew up in Moscow, and Scranton, PA, where he attended St. Ann's School for 12 years and graduated in 1953.

He enlisted in the U.S. Army, Signal Corp, in 1956 and was stationed at the White Sands Missile Range, New Mexico, as an Electronic Tech. His Duty Station was in Cloudcroft NM, where he enjoyed being accepted by the many fine people of Cloudcroft.

Upon completion of his enlistment, he returned to Scranton where he worked in the printing industry, and met the love of his life. He worked for the Sikorsky Helicopter Co. and later at the Boeing Vertol Co., in Delaware County, for 10 years, building the CH47 (Chinook) helicopter. He was employed by the Ultra Sonic Co. for 19 years as Supervisor of Service and Production, retiring in 1993.

He enjoyed hand crafting walking sticks out of tree limbs he would find in the woods. He could make or fix anything. Richard was an avid Flyers and Eagles fan. Most of all, he enjoyed spending time with his family and friends.

He was preceded in death by his daughter, Julie A. Clegg, and his siblings, John, Mary, Eileen (Sister Marie Elise IHM), Thomas, and Catherine.

In lieu of flowers, contributions may be made to the American Helicopter Museum & Education Center, 1220 American Boulevard, West Chester, PA 19380.

To order memorial trees or send flowers to the family in memory of Richard Regan, please visit our flower store.