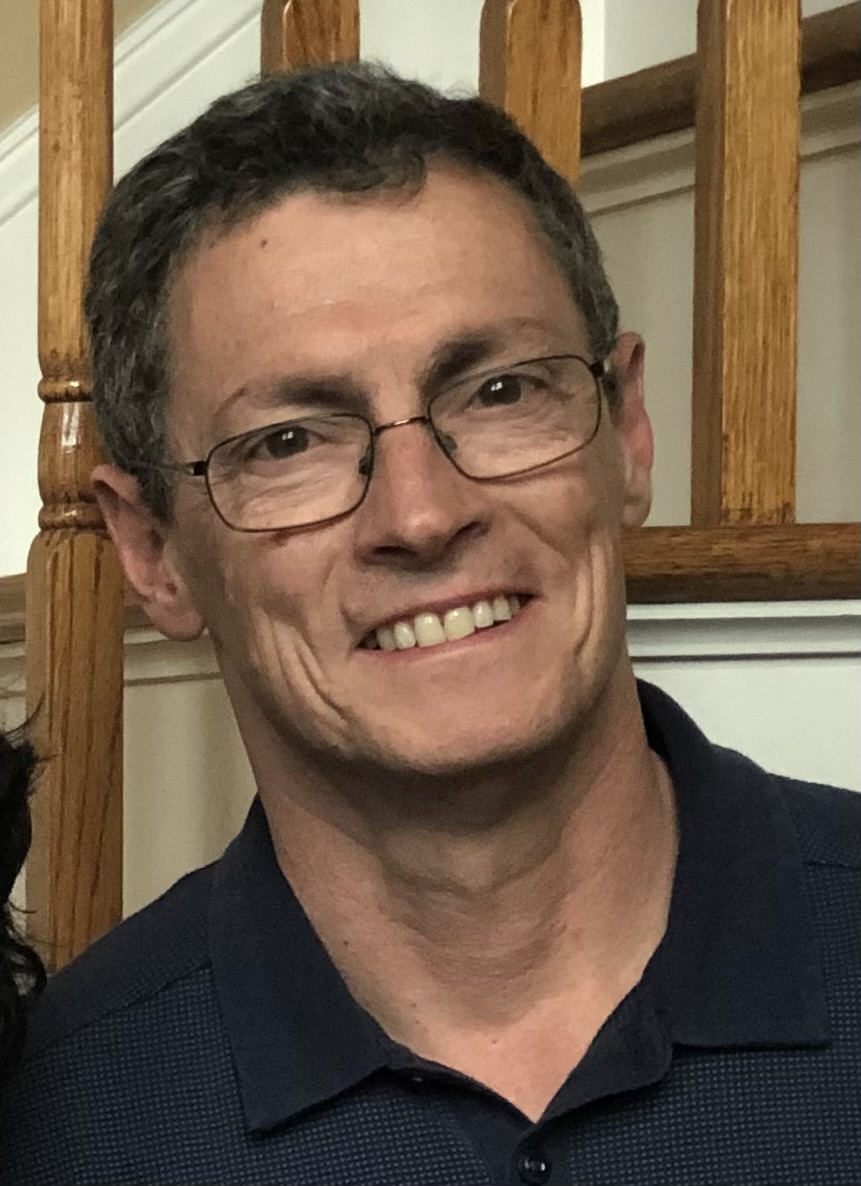 Born in Olney in 1957, Rich stayed in Philadelphia to attend Temple University where he earned a dual degree in Accounting and Computer Engineering, the latter of which was a relatively new and cutting-edge field at the time. He went on to become a Software Engineer, working at the same company his entire career.

While he was a loyal employee, Rich played many other roles in his life. He enthusiastically supported his daughter's softball career and was a fitness enthusiast—from lifting weights in the basement with his son decades ago to going on (shockingly) long bike rides with his son-in-law as recently as nine months ago. As a lover of the outdoors, he spent much of his free time traveling to US National Parks with his wife. Affectionately known as “Pop” and “Grandpa Richie”, he truly excelled in his newest role as loving grandfather of five.

Although Rich was often the quietest person in the room, his humility, kindness, empathy, and generosity always shone the brightest. The ultimate peacekeeper, Rich listened more than he talked—an admirable trait in today’s world.

Relatives and friends are invited to his memorial to share stories and celebrate his life 10:00 AM Friday, May 6, 2022 at Christ Community (1190 Phoenixville Pike, West Chester, PA).

Throughout Rich’s courageous fight against cancer, he was treated by an incredible team of physicians. In support of their goal to uncover new cancer treatments, we ask that memorial contributions be made, in lieu of flowers, to Penn’s Abramson Cancer Center, https://giving.apps.upenn.edu/fund?program=MC&fund=600499

To order memorial trees or send flowers to the family in memory of Richard John Gengler, please visit our flower store.