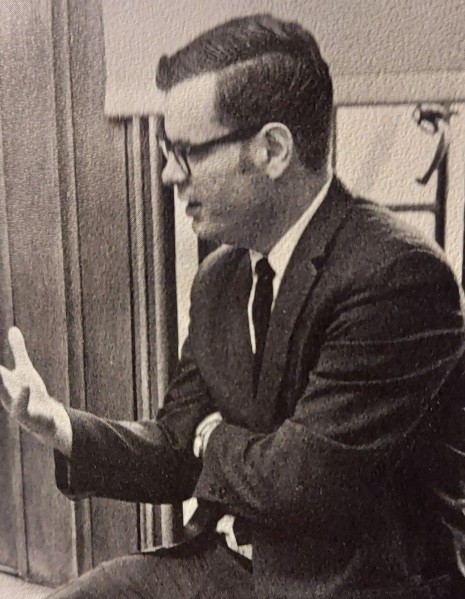 Richard was a graduate of the Adam Clayton Powell Elementary School and High School in New York City, NY.  He received his B.A. and PhD (History) from Fordham University.

A college professor of American and European history, Richard taught for 41 years at Rosemont College, beloved by his fellow colleagues and students alike.  He was a life-long educator who took on the many challenges brought by teaching in the classroom setting. Richard took a keen interest in U.S. history, mapping especially the evolution of our democratic process and civic arrangement. He continued teaching classes at Main Line Night School after his retirement from Rosement College, with a special emphasis on teaching the History of the Main Line. These courses were then developed into a popular television series.  Richard was a passionate New York Yankees fan and had an open, yet always respectful, dislike of the Boston Red Socks!

Richard is survived by his many friends and former students.

To order memorial trees or send flowers to the family in memory of Richard Donagher, please visit our flower store.