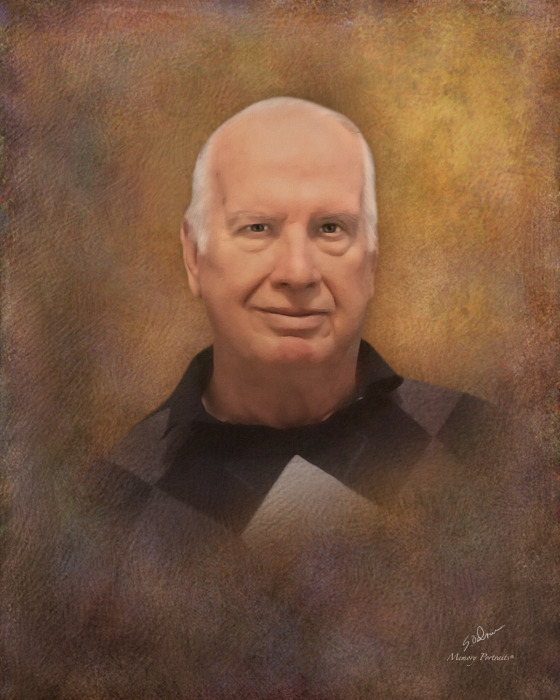 Born August 24, 1933, Richard was the son of the late Charles and Marion (Foelker) Bjorklund of Drexel Hill, PA. He was a graduate of Upper Darby High School Class of 1951 where he was an active member of both the wrestling and football teams. Dick was very sought after by many local colleges and ended up attending Drexel University on a full football scholarship. After Drexel Dick kept his love for football alive by coaching at Monsignor Bonner High School for four years. It was during his time at Bonner that he took the team on to win the 1959 City Championship, being the first team and coach to land in the school’s Hall of Fame. Dick was lovingly referred to as Coach for his entire life and it was something that he was honored and loved to be called.

Dick was married to his beloved wife Karen for 49 wonderful years, and they lived in multiple local areas including Havertown, PA; Bethlehem, PA; and Camp Hill, PA before finally settling down in West Chester, PA. Besides football he had a keen love for the automobile industry and was an avid car guy with the stories to prove it! He ended up retiring from GMAC after 40 years of service. In his later years he loved nothing more than being with his family, spending some time at the casino, and watching the Eagles and Penn State football.

To order memorial trees or send flowers to the family in memory of Richard Bjorklund, please visit our flower store.