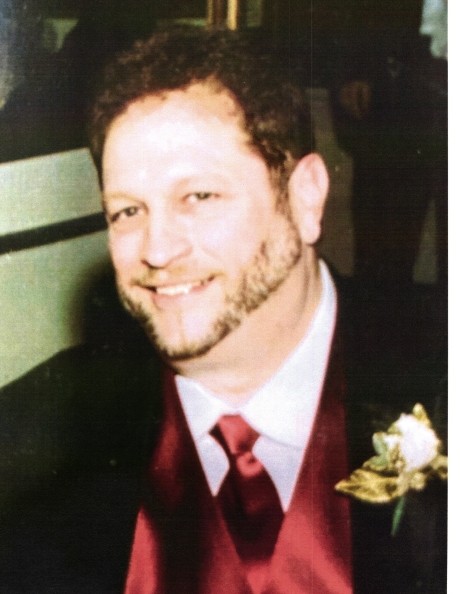 Phil was born in Chicago, Illinois to the late Philip Jatres and Florence J. Mamsch Jatres and moved to Broomall, Pennsylvania at the age of 10.

Phil spent his working years at The Bulletin before the newspaper closed. He then worked at BF Goodrich and as an auto mechanic before spending most of his career at the United States Postal Service. It was there that he worked his way up to a Postmaster where he served his last several years in the Milford Square office. He retired in 2010.

Phil was a well- respected member of his community. Those who knew him as Postmaster knew they would always be greeted with a smile; many of his customers became friends in their small town. Phil always had a passion for hot rods. He spent many years rebuilding cars, weekends at the racetrack, and cruising in his various cars over the years. Most recently he was a member of the Goodtime Motorvators Car Club. This fulfilled his passion for cars and desire to always help others as the car club raises funds for CHOP annually. Phil also enjoyed time with his family including his siblings, his nieces and nephews, and especially his grandsons.

Memorial contributions may be made in Phil’s name to Children’s Hospital of Pennsylvania (CHOP) Donate to Children's Hospital of Philadelphia - Main ( chop.edu ) or to Drag Racing Association of Women, providing financial support for individuals involved in an accident at the track (DRAW) drawfasthelp.org/donate.html

To order memorial trees or send flowers to the family in memory of Philip Jatres, please visit our flower store.