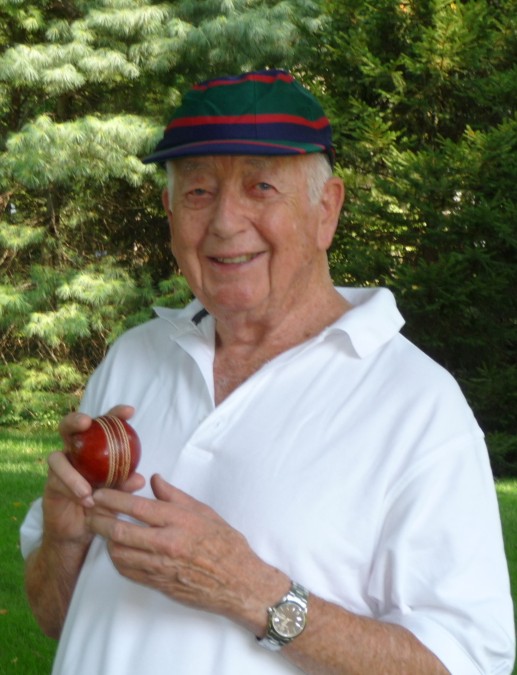 Born in Alnwick, Northumberland, United Kingdom, he was the son of the late Harold and Marna (née Smith) Pattinson.

Peter graduated from the Wellingborough School in Northamptonshire, UK and received his Bachelor of Science in Mechanical Engineering from Rugby College, Rugby, UK.

It was during the fifteen years that he lived in Australia that he met his wife of 57 years, Alexa, of Adelaide, Australia.  They married and then moved to the United States in 1969.  Peter was proud of becoming a United States citizen.

Before his retirement, Peter was a senior executive in the global power generation industry. He had an expertise in, and thoroughly enjoyed, negotiating large projects across different cultures around the world. He also sat on the board of directors of several international companies.

Peter was a member of the Merion Cricket Club in Haverford, PA where he also coached the cricket team for several years.  He was particularly proud of having coached that team during an international tournament held at Lord’s Cricket Grounds in London – known as the Home of Cricket - where he even got an opportunity to bat!  He was a member of The Right Angle Club of Philadelphia and was a member of the Ashwood Manor Civic Association of Villanova.  Peter also enjoyed playing tennis, photography, travel, engineering and fixing just about anything!  He was known for his sense of humor which saved many a day.

Services will be held privately.

To order memorial trees or send flowers to the family in memory of Peter Pattinson, please visit our flower store.