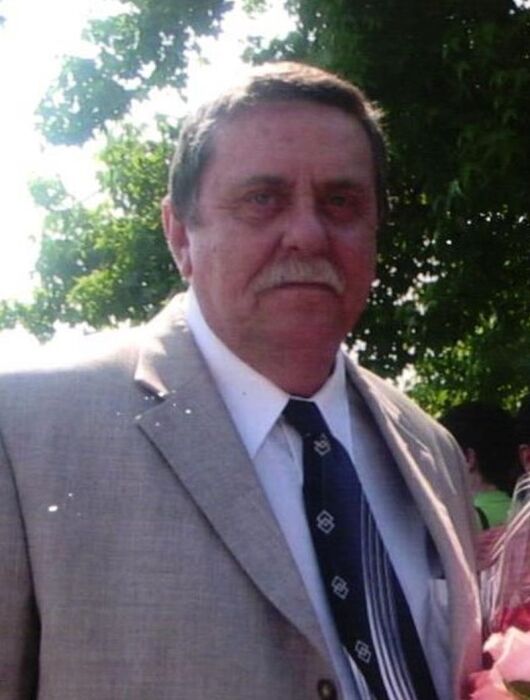 Peter O. Baylor, 71, of Brookhaven, PA, passed away on June 28, 2021. Born on June 25, 1950, he was the son of the late John and Mary (Trainor) Baylor. Pete was the husband of Lucy (Oruska) Baylor. He was the father of Anthony Oruska (Kristin), Alan Oruska (Bernadette), Joseph Oruska (Cyndi), Gina Dragoni (Mike) and Rita Oruska (Jon). He had 18 grandchildren and 3 great-grandchildren.

He was a wonderful Pop-Pop. He was always there and ready for anything. His favorite was to go watch his grandchildren play sports. Didn’t matter if it was softball, field hockey or soccer. If you told him when and where…he was there. No matter what, to him, his grandchild was the best on the field!

He always loved the house filled with people, “the more the merrier” he would always say. He loved his family and always wanted them around. No invitation ever needed around dinner time and if there wasn’t enough food (which was rare) he would only take a small portion and say he was full instead of his 2nd helping.

He was the brother of Joseph (Debra), John (Claire), Marianne (Craig) Houston, Barbara (Michael) Falco and Carol (Dennis) Murray. He was predeceased in death by his sister, Beatrice and her husband Matthew Jesiolowski. He was the uncle to many nieces, nephews, great-nieces and great-nephews. Pete was the kindest most generous person that you would want as a friend not to mention a brother.

To order memorial trees or send flowers to the family in memory of Peter Baylor, please visit our flower store.