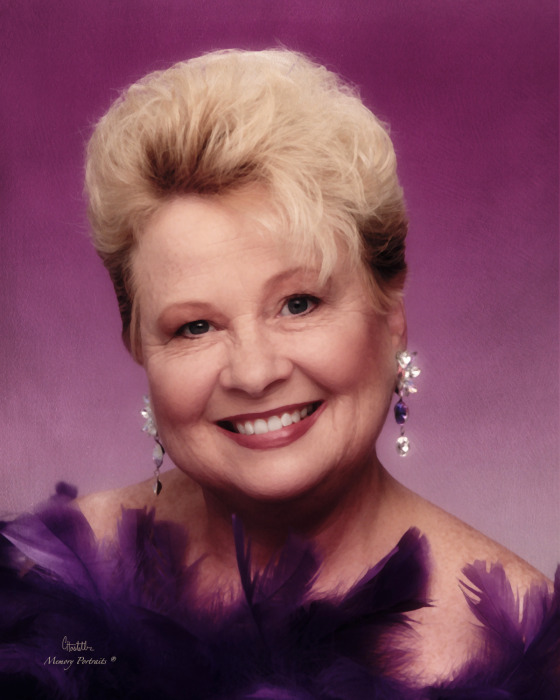 Peg (Margaret), loving wife and partner for 63 years of Dr. Raymond A. Rogowski, better known as “Peg” among her closest friends and husband, passed from this Earth on June 2nd, 2021.   She has been a bright and shining light of kindness and goodness.  A beautiful spirit born to Frances and Michael Kane, Irish immigrants in Philadelphia, on January 2, 1935.  Peggy was the eldest of 6 children, John [deceased], Frances, Mary, Eileen and Michael. She was the beloved mother of four children, Raymond, Christopher, Margaret and Michael and the grandmother of nine grandchildren and the great grandmother of three grandchildren.

Margaret attended West Catholic High School for girls and graduated in 1952. In 1955 she was employed by General Motors Acceptance Corporation with offices in the P.S.F.S. building where she met her future husband. He was a student at St. Joseph’s College and was working a summer job in the building as an elevator operator. What began as a casual acquaintance blossomed into a romance with marriage in 1958.  Peg continued to work at General Motors while Ray attended medical school and retired in 1960 when their first child was born.

Margaret attended St. Joseph’s College briefly before she was married. Her interest in education never ceased and she returned to college taking extensive courses in English Literature at Holy Angels College (now Newman University). She was a very avid reader, enjoyed art and painting as her hobbies and had an immense talent for millinery work and craftsmanship in dress design. The time she devoted to her family became obvious in successfully raising a family with the ideals and expectations so dear to her. She applied the same love to all her grandchildren whom she adored.

Peg volunteered extensively at various hospitals and institutions.  She will be missed by her friends and especially by her family and grandchildren.

Visitation at 10 AM to 11 AM followed by Celebratory Mass at 11 AM to 12 Noon.  Interment Edgewood Memorial Gardens, Glen Mills, PA.

To order memorial trees or send flowers to the family in memory of "Peg" Margaret Rogowski, please visit our flower store.