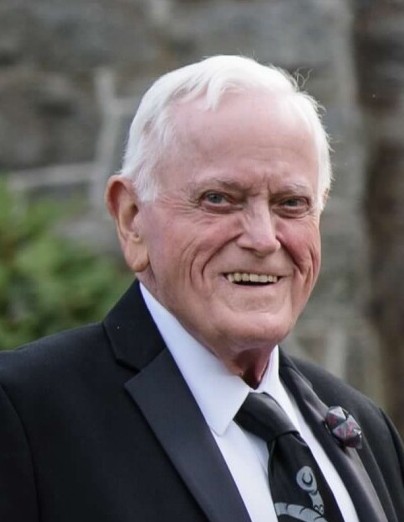 Paul was a graduate of the University of Detroit (Theta Tau, Civil Engineering) and had a distinguished career in local government, serving as a city manager in Illinois, Michigan, Massachusetts, and New Hampshire.

In retirement, as a Life Member of the International City/County Management Association, he continued to serve as a mentor to local government officials in Florida, and capped his career of service in Iraq, where he was a proud volunteer in the reconstruction of local governments. Despite a career that took him around the country, he remained a Chicago sports fan until the end, and we are happy that he saw his beloved Cubs win the World Series in 2016.

He is survived by his wife Joan; his children Brian, Maureen, and Kevin; his brother, Dennis; and his 6 grandchildren.

The family held a private service to mark his passing.

In lieu of flowers, his family requests donations be made in Paul’s honor to the Sisters of Mercy, 1437 Blossom Road, Rochester NY, 14610.

To order memorial trees or send flowers to the family in memory of Paul Sharon, please visit our flower store.

Services and Interment were held privately