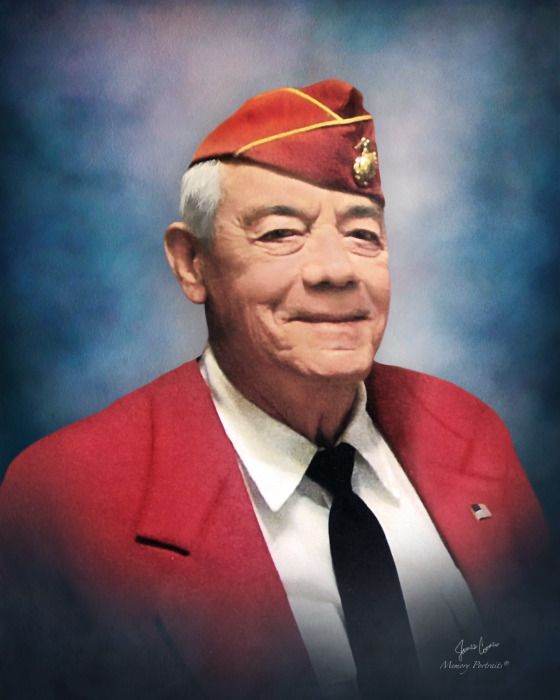 Born August 21, 1933, in Orange, NJ, he was the son of Helen Gray Quinby and Walter J. Donohue.  Paul grew up in Narberth and Highland Park, PA.  He was a founding and lifelong member of the Umgawas and keeper of the Tiki –Poo-Poo. After graduating from West Catholic High School and Villanova University he served in the United States Marine Corps in Okinawa, Japan.

He is survived by three sons, Paul Donohue Jr. and his wife Gail of Round Hill, VA, Patrick R. Donohue and his wife Amanda of Hummelstown, PA, and John W. Donohue and his wife Meghan of Havertown, PA; nine grandchildren, Caitlin Printup (Brendan), Ciara Adam (Paul), Kimberly, Colin, Patrick, Ava, John, William and Garrett.  He shared his love of nature, the Appalachian Trail (especially The Pinnacle), camping, scouting, gardening and fishing with his sons and grandchildren. He was preceded in death by two brothers, Walter and Robert.

He was a devoted member of the Marple Newtown Combined Veterans Alliance Honor Guard and enjoyed the comradery of the Smedley Butler Detachment 741 and American Legion Post 805.

In lieu of flowers donations in his name to Marple Newtown Combined Veterans Alliance, 2340 West Chester Pike Broomall, PA  19008 would be appreciated.

To order memorial trees or send flowers to the family in memory of Paul Donohue, please visit our flower store.