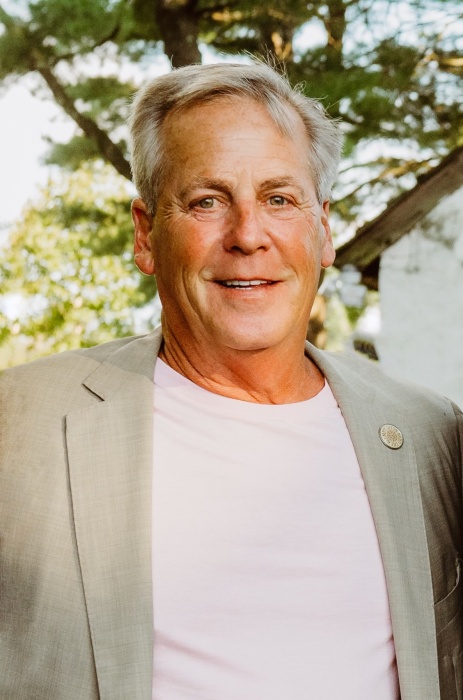 He graduated from Oxford High School, Oxford, PA where he was a star soccer player. After completion of high school, he enlisted in the U.S. Army.

He attended Cecil College, Cecil County Maryland, but decided to pursue a career in automotive sales.  Over the course of his career he won many Top Salesman awards.

In 1997, Paul acquired Wanamaker Ticket Agency located in Philadelphia. He became one of the leaders in the industry.

Paul had many passions, but perhaps his first love was horse racing. His most winning horse, Favorite Tale, whom he bred, earned over a million dollars in the course of his career. Favorite was named 2014 Horse of the Year by the PA Horseman’s Association.

Paul was an avid sports fan and loved Philly teams most of all. He loved riding motorcycles, skeet shooting, bowling, golf and corn hole. He enjoyed concerts and theatre. He served on the board of the Philly Pops.

Among his many charitable pursuits, he served on the board of Father Martin’s Ashley, a drug and alcohol rehabilitation facility located in Maryland. He was also a long time contributor to the Shining Star organization that raised funds for the March of Dimes.

Paul, with his larger than life personality, lived life to the fullest. Most endearing of all to Paul were his beloved Judi, Gabrielle, their family, friends and many pets.

Relatives and Friends are invited to The Donohue Funeral Home in Wayne on Tuesday, September 28th from 11:00 am to 12:30 pm with a prayer service immediately following.

To order memorial trees or send flowers to the family in memory of Paul Conaway, please visit our flower store.