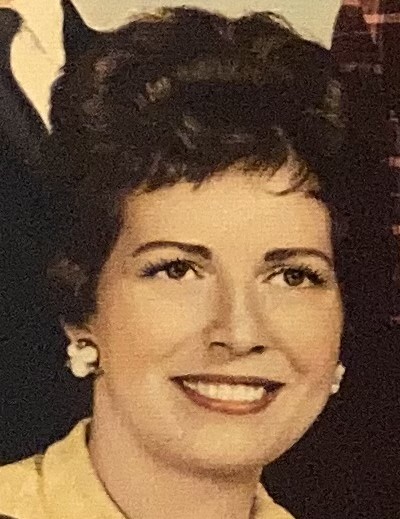 Born in Lackawanna, NY in 1932, she was the daughter of the late John and Helen (née Monaghan) McHugh.

Pat was a graduate of Mount Mercy High School in Buffalo, NY and Mercy Hurst University in Erie, PA, where she earned her Bachelor’s Degree.

She was an avid golfer and card player, and especially liked playing Bridge and Poker. Pat was a longtime member of Llanerch Country Club where she enjoyed playing golf with her friends.

In lieu of flowers, memorial contributions may be made to SS Peter & Paul Church at the above address.

To order memorial trees or send flowers to the family in memory of Patricia Whitlock, please visit our flower store.