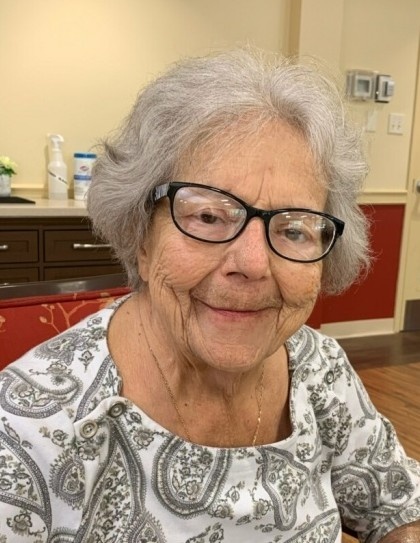 Patricia was an Accounting Administrator in the billing department of the Wills Eye Hospital in Philadelphia.  After retiring, Patricia loved taking care of her family and friends.  Most of all, she loved to clean and iron, which she continued to do up to 3 months before her passing.  She was a devoted wife, mother, grandmother and great-grandmother.

Services will be held privately due to COVID-19.

In lieu of flowers, contributions can be made to the Fox Chase Cancer Center, 333 Cottman Avenue, Philadelphia, PA  19111 and note in donation, “Gift in memory of Michael Dadd” or donate online at www.foxchase.org/donate .

To order memorial trees or send flowers to the family in memory of Patricia McGraw, please visit our flower store.

Services will be held privately due to COVID-19