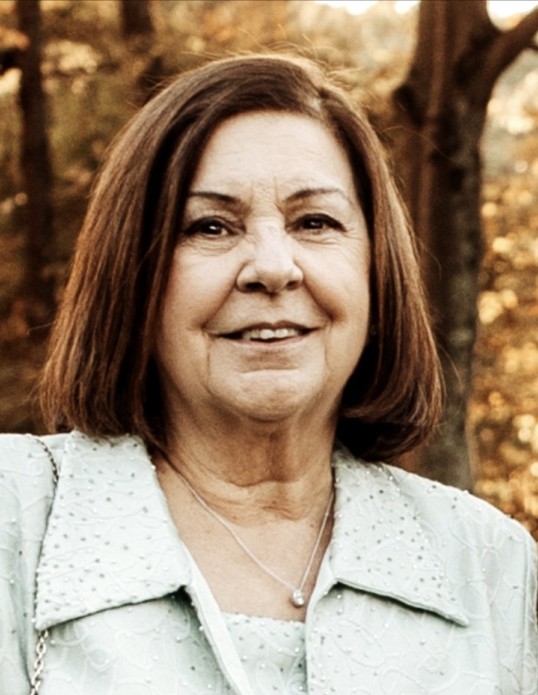 Born in Philadelphia, PA, she was the daughter of the late Bernard and Catharine (nee Quattrone) Pagliaro.

Patricia was employed as a social worker.  She also volunteered with the American Red Cross after Hurricane Ike.  Patricia loved to cook for her family and especially enjoyed making them homemade ravioli and gnocchi.  She also enjoyed traveling to Hawaii and the Galapagos Islands.  Watching old movies was a favorite of Patricia’s, as well as taking walks with her neighborhood friends.  Above all, Patricia treasured doting on her children, grandchildren and her great-grandchild. Patricia was also a breast cancer survivor.

To order memorial trees or send flowers to the family in memory of Patricia McCoy, please visit our flower store.