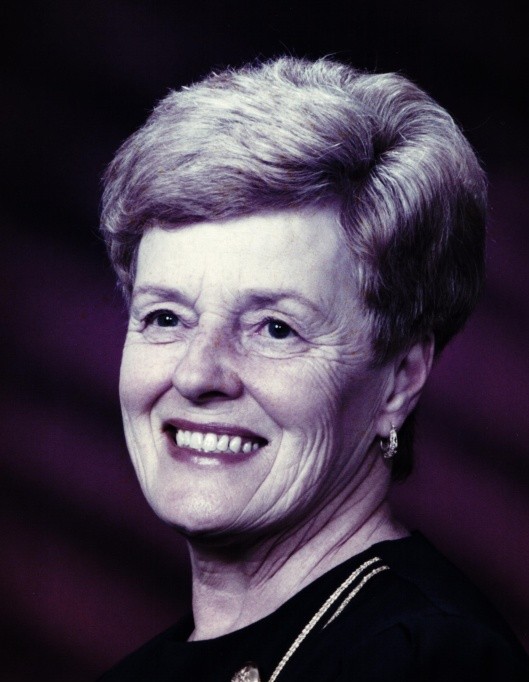 Patricia M. Boardman, age 78, passed away peacefully at home on Sunday, November 21, 2021, from complications associated with Alzheimer’s Disease after a more than 10-year battle with the disease.

Pat was born in Lewiston, Maine on January 11, 1943, to the late Alfred & Anna (Fillion) Thibault. She graduated from St. Dominic’s High School in Lewiston in 1961.

Pat & Ralph were married in Lewiston, Maine, on October 24, 1964. Pat worked for Ayerst Laboratories until her first child was born. When her youngest child started school, she began her career at Northeastern Clinton Central School, first as a bus monitor, and then as an elementary school aide, in Champlain and Rouses Point Elementary Schools.

Pat was dedicated to her work for the Church, initially at St. Joseph’s parish in Downingtown, and later at St. Elizabeth’s parish in Chester Springs. Pat served as a Eucharistic Minister, including ministering to the sick and dying in their homes. She also became involved with faith sharing, bible study, and numerous other committees. Pat’s volunteer work then expanded to the bereavement team.

Perhaps said most eloquently by one of Pat’s granddaughters, “She had the most beautiful soul of anyone I have ever met.” Though she will be deeply missed, we are confident that she will be watching over all of us from heaven.

In addition to her mother and father, Pat was predeceased by her siblings, Pauline Goulet, Robert Thibault, and Donald Thibault, O.P.

A special thank you to Pat’s many devoted caregivers at Sarah Care of Malvern, Independence Care at Home and Holisticare Hospice.

Relatives and friends are invited to her Visitation, Wednesday, November 24, 2021, 9:00-10:15 AM at St. Elizabeth’s Chapel in Chester Springs and to her Funeral Mass 10:30 AM. at St. Elizabeth’s Church. Interment immediately following the Mass at All Soul’s Cemetery in Coatesville.

To order memorial trees or send flowers to the family in memory of Patricia Boardman, please visit our flower store.