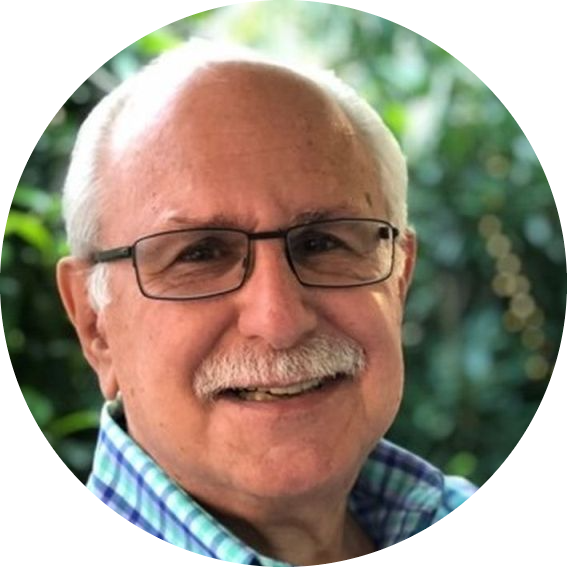 We sadly announce the passing of Michael John Simeone, 80, on March 17, 2022.  Most recently of Chesterbrook, PA, Michael was born on August 21, 1941 to Peter and Josephine Simeone.

Growing up in Upper Darby, he and his brother Louis Simeone were best friends and avid sports fans, with a commitment to their hometown of Philadelphia that would last a lifetime. Michael was insatiably curious about the world and loved good books and spirited conversations.

After studying history at Ohio University, he found his calling as a Social Studies teacher with the Philadelphia Public Schools. He would go on to teach at Temple University, where he earned a Master’s Degree in Education and completed the coursework for a doctoral thesis on the history of African American Teachers Unions. He would later join the faculty at Widener College and serve as a Program Administrator for Glassboro State College, before launching a career as a management consultant with AchieveGlobal.

Once retired, Michael continued to share his passion for teaching, history and film – which he considered a form of living history - as a lecturer with the Osher Lifelong Learning Institutes at Temple, Widener, and Immaculata Universities. This lecture circuit would eventually expand to include senior retirement communities such as Shannondell, Dunwoody, and Freedom Village.

Michael is sorely missed by his loving partner in life, Lori O’Connor, his four children - Lisa, Eileen, Lauren and Nicholas, and his five grandchildren – Gerardo, Sophia, Catherine, Sam and Max, as well as family, friends, and the many students whose lives have been touched by his charisma, insight and affection.

In lieu of flowers, donations may be made to the American Cancer Foundation.

To order memorial trees or send flowers to the family in memory of Michael J. Simeone, please visit our flower store.
Send a Sympathy Card