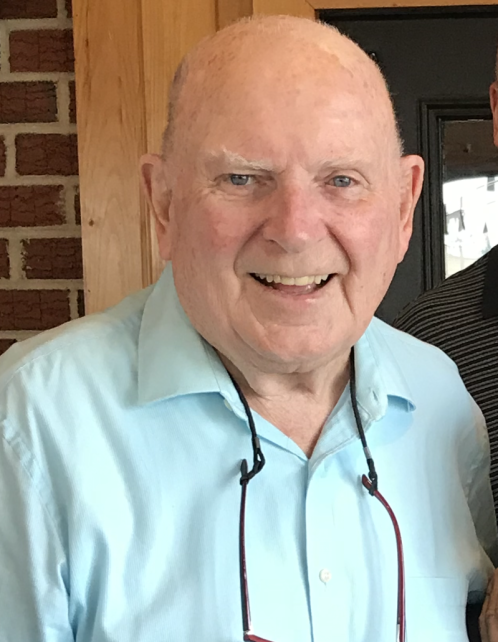 Born in Philadelphia, PA - Michael graduated from Saint Thomas More High School. Michael then went on to serve in the US Air Force for four years (1957-61) mainly in Okinawa after the Korean War. After he returned, he met and married Rita and went on to have his 5 children and create a successful business (Molloy Associates). Mike loved to travel in his motorhome and had so many adventures with Rita, the kids, and grandkids throughout his life. He enjoyed having his family and friends around and his life was filled with song, laughter, and love.

He had a deep and abiding faith in God and he believed it was his mission to share that faith with all he met. Much of his life was spent with Rita spreading the Word of God and doing works of Charity in His name.

Relatives and friends are invited to his Visitation, 9:00-10:45 AM on January 21, 2022 at St. Dorothy Catholic Church, 4910 Township Line Rd., Drexel Hill, PA 19026, followed by his Funeral Mass at 11:00 AM. The live stream for the Funeral Mass can be found at https://www.youtube.com/channel/UCio1cNnl4DJtpIMqmnyvmbw
Interment will be held at a later date. In lieu of flowers, contributions may be made to Saint Jude Children’s Hospital, https://www.stjude.org/.

To order memorial trees or send flowers to the family in memory of Michael Molloy, please visit our flower store.

Interment will be held at a later date to be determined